An adventure camp was organized in a hill station for youths. Tina went there with her friends Rahul, Hina Rohan and Nikhil They joined many events in the camp. One day they have to cross the forest in a group. They set out for the forest after taking breakfast and packing their lunch. After crossing the forest they come back till evening.

When they entered the forest they saw many birds and animals. All were frightened but pace ahead with courage. After facing every difficulty they passed by stony path and also crossed a river, then a tunnel in the forest.

They were in the forest when Tina encounter a little creature of a different type. She told Rahul and other friends about it. It was looking something different . His eyes were watering and passibly from the wind and dust. The tiny creature tried to talk but they could not understand it.

" I was massaging you. " Said the tiny creature.

Wear them. You know what was going on.

They thought we means the aliens.

They brought it to their tent and hide it one side of it and covered it with fine clothes.

Rahul said ," Ice cream. " Aliens tasted it and asked for some more. then he brings some more. Then they slept at night.

But at mid night Rohan woke up and saw the tiny creature was shinning with light and releasing some powerful rays.

Then all the friends woke up to watch the powerful creature. The aliens told he came to the earth to bring peace and harmony among people by his powerful rays.

Then they fell asleep again. When they got up early in the morning there was nothing The aliens was gone to the forest. They followed the footprints but after some time it was disappeared . The aliens went to the forest.

All the friends were astonished by this event . 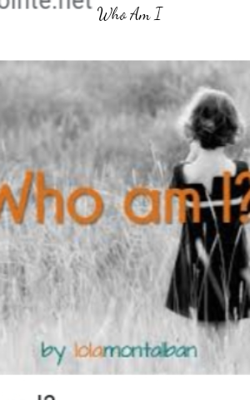