Once there was a young boy named Niru. He was the only child of his parents. They took great care of him and always worried about his health and future. They wanted their son to remain happy. So they fulfilled all his desire.

Now Niru passed his schooling and started going to college. He was an intelligent boy and topped his class in intermediate. His father wanted to make him a good official and started his preparation for competitive exams.

While during this period he falls in love with a girl. He wanted to marry Her. He told his father about it. But his father said to him to enquire about the girl. He told his son, " Love is blind." It never cared for anything. Niru's parents made him understand because he is the only child of them.

One day Niru went to court to marry the girl whom he loved. He married the girl and bring home. But his parents did not accept her as their daughter-in-law.

His parents planned not to give him anything from their property. They said him to live anywhere with his beloved wife.

When Niru's wife came to know about it she refused to live with him, now he had nothing because she wanted to take his wealth and property and went to her father's house. At this Niru thought his love is not true. He was wrong.

He could not understand his parents because they always think best for him and loved him too much.

Now he realized their love, care, and worry about him. He said," We should obey and respect our parents as they are demi-God for us." They always think better for us. 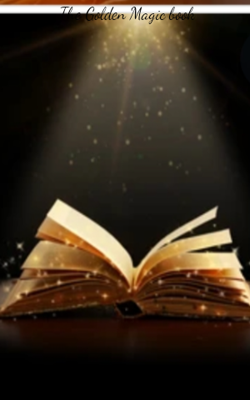 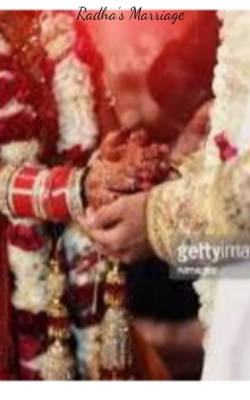 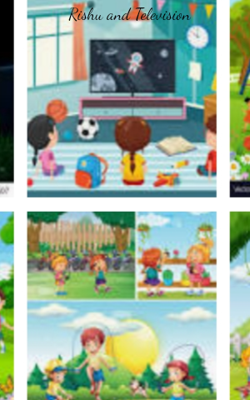