The Tale Of Two Brothers

The Tale Of Two Brothers

Once upon a time, there lived two brothers, Jack and Jake. They loved each other so much that they did everything together. One day, the news came that there is a test for being a police officer. So, they both went to give the test. A month later, the results came. Jake was selected but Jack was not but was happy that his brother Jake was selected. Jake everyday phoned to Jack informing about what he did.

A few months later, Jake stopped to phone. Jack was getting worried day - by – day. He also messaged his brother simultaneously but no answer came from his brother. Now, I will tell you why Jake was not calling Jack. Jake has now become supercilious. One day, when Jake came home, Jack ran to hug him but Jake pushed him off. The brothers who can’t live without each other were now quarrelling with each other. Jake went off banging the door. Jack was feeling as if the sharpness of their love was now becoming blunt.

One day, a famous burglar, Jimmy Quinton was taking all the gold from the bank. It was very big loot. Jake tried to stop him but fell flat on the ground. Quinton took out his gun and took a shot. Suddenly, Jack came in front of Jake and he was shot. Jake’s mind began to repeat the days he spent with Jack. Jake when asked why you came in front, Jack only gave salute to Jake and left the world forever. 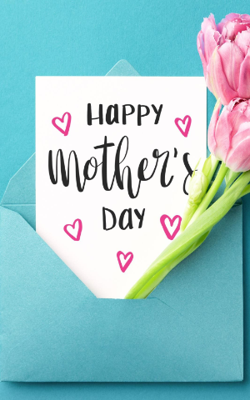 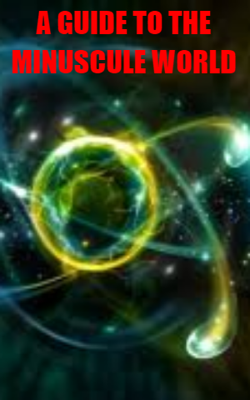 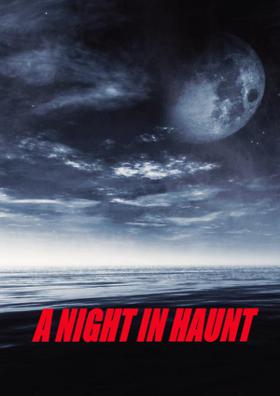