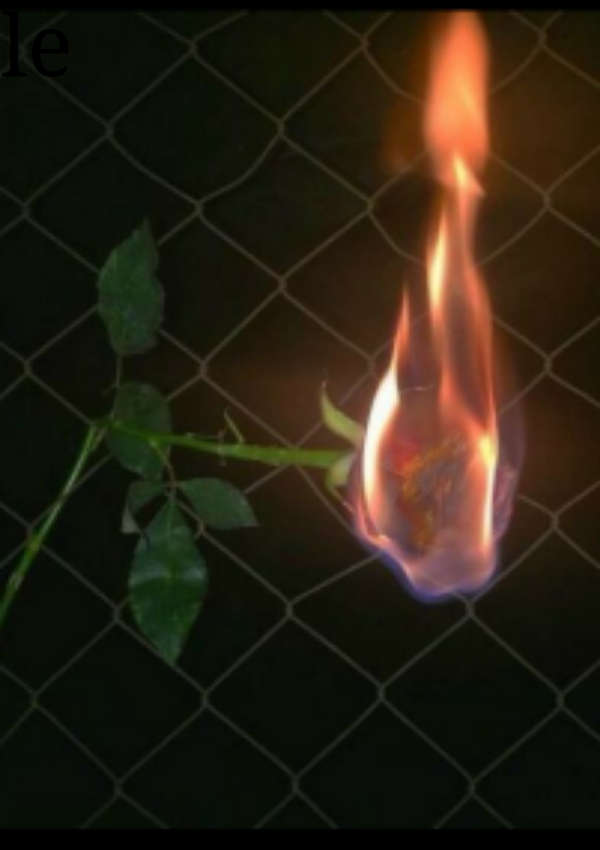 I was barely in 4th standard when we were living in a rented house with one room and a kitchen. My father had newly transferred to this city .We didn't even bring most of our things with us. There were chains of houses which looked like a chaul. Our neighbors were our landlords.

Our neighbors were nice. They had a quadrangle family just like ours. Owner, his wife and two kids. A son and a daughter. Son was a year older than me and daughter was 2 years younger. Son's name was Rahul and daughter's name was Riya. We would go to each other's house, play and fight and have fun. Their mom would come to our house and my mom and she would do household chores while watching television and having chit-chats. Just like us kids, these ladies too had become good friends.

Everything was going well until our house owner, Rahul's dad got alcoholic and his addiction went out of control. He had started beating his wife brutally, he would send his son to bring wine for him and would force him to drink too. If his wife tried stopping him, he would beat her with whatever he had in his hands. He would become a devil when drunk but you won't see a man good enough when he would be sober. He loved his wife and kids a lot, just alcohol would make him high and also forget everything.

She would cry to my mom. Kids would get scared of his evil avatar too. But they would forget when their dear dad would buy them chocolates, candies and ice-cream. His wife had tried everything she could think of; but nothing worked on him. She was tired and weak now.

We all were living as usual feeling pity for that lady and her kids. It was a heated afternoon of summer and our house would start burning like an oven. So we were taking our afternoon naps with the cooler and fan on. About at 6 or 7 in the evening I don't remember clearly; Riya came running to our house, banging the door restlessly. Mamma opened it hurriedly. Rahul and Riya were crying badly, she couldn't even talk. Mamma asked what happened she just yelled 'save my mamma, save my mamma' and kept chanting it like a hymn. Suddenly the neighbor's door was opened and we saw raging flames of fire wrapped around Ranjita, their mother. I closed my eyes tightly for a second because I'd never seen such terrible scene. Mamma went further to save her but she was coming to hug my mom and mamma came back. She tried to get water but water supply was done only on the selected days and that day taps were empty. Luckily, papa was at home and he took our blanket and tried to extirpate the fire. He got successful and both of the couple was sent to the hospital around 8 separately. My mamma took an auto and Ranjita to the hospital and another one uncle from the neighborhood took her husband. He too got burnt while trying to save her. While my mother was taking her to hospital, she was murmuring to my mom, holding her hands tightly, "I want to live, I don't want to die. I just wanted to scare him." My mom was caressing her and saying that everything will be alright. My mom was the one who changed her clothes which was a polyester gown sticked to her burnt skin. Doctor cut her burnt skin off. She was burnt 70% though her face, chest and some of body parts were safe. And his body had burnt 30%.

The news got spread in the locality like a wildfire. My mom would daily make tiffin for both of them. Rahul and Riya's grandmother (Ranjita's mother) had come. My mom would talk nice to her so that she feels strong and confident. One day she saw herself in the mirror of bathroom in the hospital and maybe that hurt her heart too much that she couldn't overcome it. Her hands and legs were looking ugly to her. (She would be lied on the bed so she hadn't seen herself for 4-5 days). One day my mamma went hospital with coconut water as usual. Ranjita was talking fast and it felt like she'll get discharge within a week. But irony was, Ranjita died within a couple of days and the day she left this world was the birthday of Rahul. Her husband got to know that she's no more. He was not injured much but he loved his wife and couldn't bear her demise that he too died after a day or two.

Everyone was mourning, crying cause she was a good person and he too was a nice man when he would be sober. Everyone was feeling bad for the kids. A single mistake of their mother had made them orphan.

People would say they saw her in their dreams, her soul isn't satisfied, and that the house is haunted. But we still lived there about 4 years more. My mom would sleep in front of their veranda and never felt anything. But I, being a kid would get scared by the talks of people and their nightmares. Now we're shifted to our own apartment, the incident had took place over 10 years ago but still her ablaze figure comes in front of my eyes. Fading Pages Of A Diary 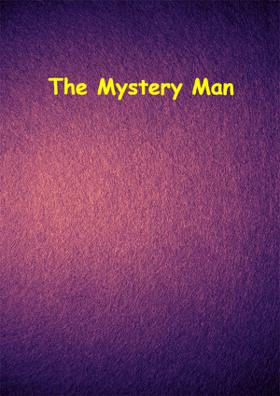 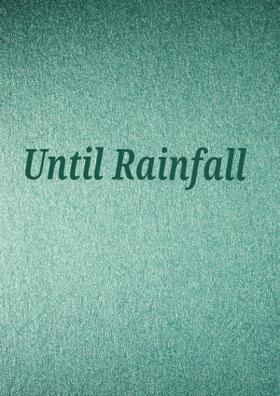 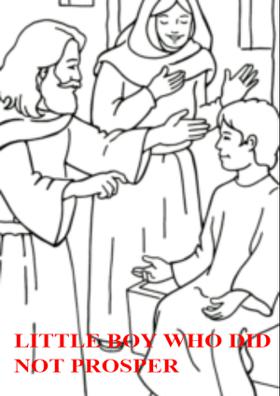 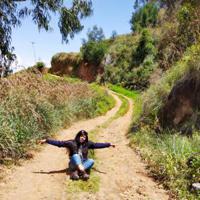 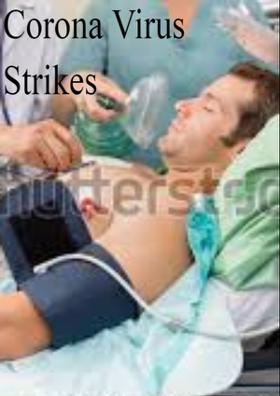 Freedom Of A Mother 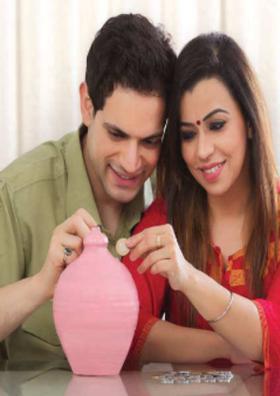 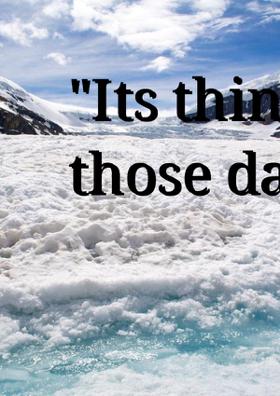 It's Things Of Those Days