The Speech in Two Worlds.

The Speech in Two Worlds.

While I'm writing this, I'm currently in India, studying languages. Well...that isn't what my story is about.

I'm writing about the weird... um.... let's say slang, kind of speech difference in India and ironically enough other countries as well. For example, I was washing my hands before bio, and a girl came up to me and said,

"Are you done with the tap?"

Turns out, that was my new BFF, Priya. Ironically enough, the next scene was with her too!

"Hey, Blondie! You have a rubber?"

Priya nudged me and said "Ha! Ha! He means an eraser!"

Turns out, we don't really use pencils in our high school.

The last scenario is kind of weird! It was a lunch break in the cafeteria, and a couple of friends and I were sitting at a table.

"I brought a biscuit" Said Deepti.

" Me too!" I said and opened up a box which contained my so-called 'biscuit'

" Well, in the USA, they call this a biscuit!" Priya explained, with a smirk.

So you see, no matter where you're from, you're bound to be confused. But, soon you'll get the hang of it! 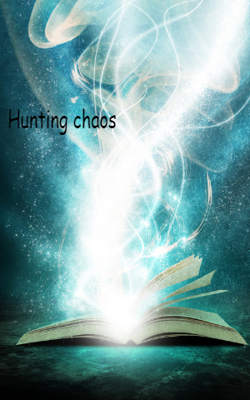 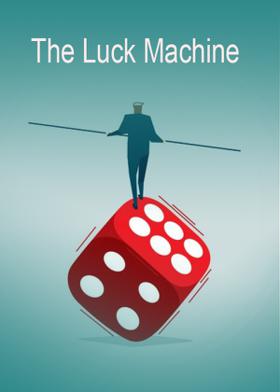 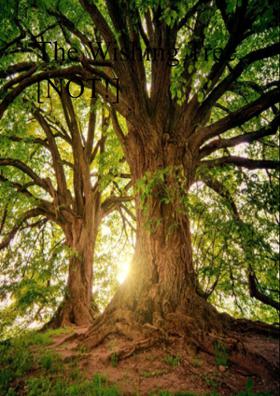 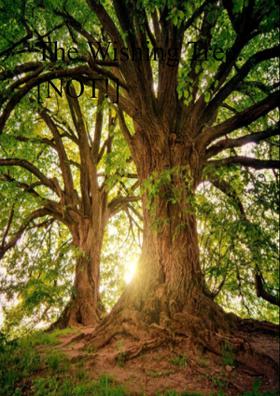