It was the month or March, There was a phone call from my cousin

(Brief introduction about him -

He is elder son of my maternal uncle, of 24 years old then, Started earning just few days ago

He used to talk us in every 7 days, He was among those who cares for my mom very much probably more than anyone else in the entire family of my Nani.

He was talking to my mother then and asked my mother to give that cell to me as he wanted to have a talk with me.

Next day it was my exam of Economics (B. Com 2nd year) so I was busy in preparing the subject

I totally forgot that there was a call from my cousin so I didn't call him that very day.

At night, my grandfather had a call from my maternal uncle, after that call dada (Grandpa) instructed me to go Jaipur early in the morning from the very first bus.

I said to them - "Exam is at 3 PM, there is no need of going early" but he said no you should go by first bus. I had no option but to follow his instructions.

So I started early in the morning that day.

As soon as I reached there, my brother told me "Monu Bhai (Cousin) met with an accident and probably he is no more". As soon as I heard the same I rebuked on him - What rubbish you are talking of???? Are you okay????Who the mad told you the same???

He was looking fearful then as all my family members denied him to tell me anything what had happened as I had to go for my exam in next few hours, He took a long breath and said -

"Bhaiya don't tell anyone else that I told you all this stuff, I can not resist without telling you".

It happened yesterday night, he was going to temple and suddenly met an accident.

I totally became numb at that very time as I was unable to figure out how can this happen.

It was very hard to believe. I lost control over my emotions.I burst into tears.

My saying to my mom was echoing again and again - "Tell him I am little bit busy, will talk to him as soon as I become free"

I was feeling guilty. And blaming myself again and again that why I didn't talk to him when he wanted to.My feelings can't be expressed in words.

(And that very time I got to know why Dada instructed me to go earlier as they were having a plan to go to my Nani's home afterwards. They didn't want to tell me anything because in their opinion it might impact my exams)

I came to learn a lesson that day.

Life is uncertain, no one knows when it will be his/her last moment. Otherwise you will regret may be for lifetime as I have.

And that regret can't be sorted out sooner or later.

As in this life, I am not going to have a chance to have a talk with him. 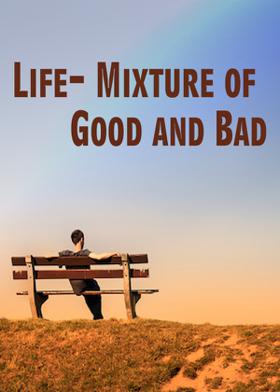 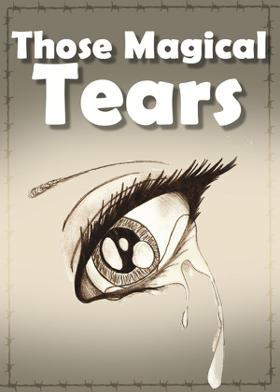