Long ago, in a city of happy faces and elite men there lived a breadmaker who was known for his generosity. Called as a happy man himself, and every Sunday he would go out of the city and would pass on remaining loaves for free to the poor who were not allowed in the city and would celebrate amongst them.

He was also scolded by some rich women for doing such same profession but he ignored all the superstitions and carried on the same tradition for months as a goodwill gesture thanking the god while doing the ritual as he called it.

Then one blistery week of winter A strong cough caught the breadmaker and he got ill, many decent elites who were known of his generosity called rich doctors but all failed their attempts and his cough turned into pneumonia and the breadmaker on one windy night with all well-wishers surrounded him passed away and the happy city turned into the mourned place on the night of that grey moon when that happy breadmaker peacefully got slept on the earth.

After the man had passed there were many cultural efforts done to bring more such men in the city, many breadmakers came and passed by, and also few loaf experts also tried to start their business but no one got as much as success as that breadmaker had got and no one stayed for long not being kind to both the communities to satisfy the needs as all wanted more money to be rich by selling bread only to elites as well.

Many rich men started to suspect that the man had jinxed the place before he left and would have chosen its fate or only he had the ability to craft such effort, also few villagers who had his Sunday service started to spread rumors that every Sunday night around the moon his ghost come to visit them and bless them for having his royal service while curses those who called it not worthy including all elite women.

To stop such laughing stock, On such nights even special guards were appointed to close out such rumors outside by elite men but soon they also started to get involve in find out whether the stories were true and on that basis, the search mission got started.

Although they failed dismally and it became extreme dark on their own side whenever that Sunday moonlit night came and only the weaker or less rich people would find the breadmaker offering them his blessings and the elite would find it distressed for not having the same on which basis a decision was taken to punish these people who have become richer in having the support of a man who was once loyal and generous to elites and now has turned his attention to others.

A meeting was called by the elite group on the lake corner where the two communities got separated and on the opposite shores the poor people called a different gathering to summon the breadmaker for their safety and in both sides, a plan was agreed either to attack or not to in presence of the ghost of the breadmaker himself to clear out how much true the story has to be.

As the Sunday approached, the elite women gathered in a pack and pretending that they were interested to reopen with finances the bakery of the old breadmaker intruded in the house that once belonged to the same person and here they exploded few old baskets and destroyed almost all the remaining treasures of the breadmaker.

The community on the other side got the wind of the news and as a response in the early evening they pelted stones on the elites who got surprised at the rapid speed and many elites got wounded for they blamed the poor men and abused them threatening to call the police.

The poor group was assured of the breadmaker and asked the elites that if they wished to call the police they can do the same and can approach the closest place, and the same happened when the elite men tried no one responded to the local police station.

Suddenly a cold wind rapped all the window panes of the rich people, a shout emanated of the horn that once used to be of the breadmaker's selling bread cart that started to sound louder than ever and all the elites balconies got illuminated with light of the moon and they finally saw the shadow of the breadmaker who boomed in his voice to fix his baskets or he would tarnish all jewlery shops as well as the rich closets in the city banquets.

Frightened with the sound the women requested for forgiveness and went back to the breadmakers quarters to fix his baskets on which the ghost took advantage and summoned the poor to gather on the opposite bank side where he conjured the bread loaves and distributed them all to his supporters for pelting the stones on which they got joyous and thanked the ghost.

Although the elites didn't get the context of the event of distribution happening and they still continued to check around their town hall whether all closets were safe or not and that was enough for the ghost to act for the weaker section of the community around.

Promising of his return whenever the elites would bother these poor communities, the light dimmed and the ghost vanished and with fear of dumbstruck looks on the elites, the name of breadmaker continued to exist in the night of grey moon in the city always at large... 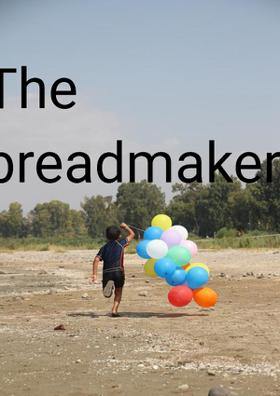 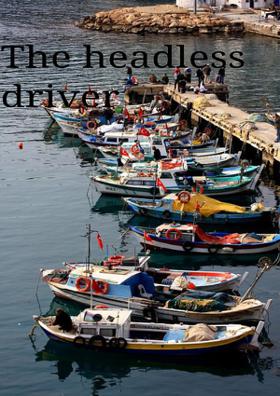 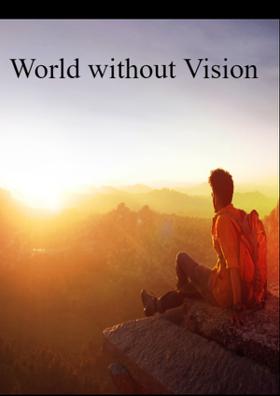 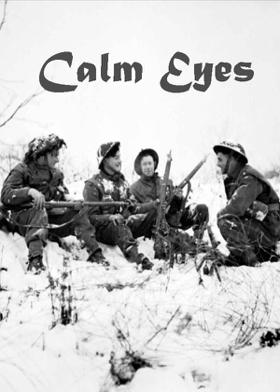