Ahead of time, there were these monkeys that were very savvy. They were having a pleasant life until a huge dilemma occurred. You see, they were all sisters and loved each other to their heart's extent. They each had their own star and they adored them, too. Every day, their star told a motivating quote and they put it in their mind, but, sometimes the stars repeated the same quotes. Unfortunately, their stars became a supernova which was totally melancholy. The quote their stars repeated the most was, 'Don't listen to negative stuff, don't talk negatively, and don't see negatively'.

One day, their enemies, the Flickers (club name) was talking immensely pessimistic stuff... they always remembered their stars and put their hands to their ears (to quit listening), mouth (to not diverge into the topic their enemies were saying), and eyes,( as they didn't want to see what the Flickers were showing). They did this every time the Flickers were negative...and...they fascinatingly got more stars.. it seems their stars had younger sisters too but to earn new stars, you need to show that you deserve them. 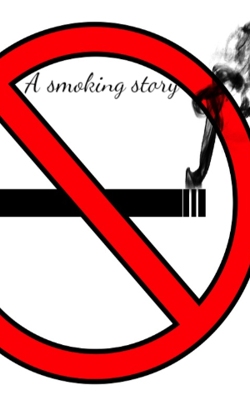 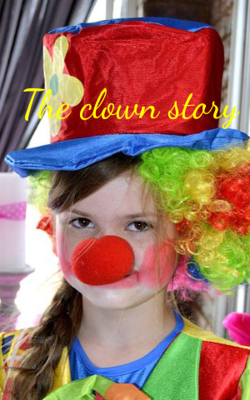 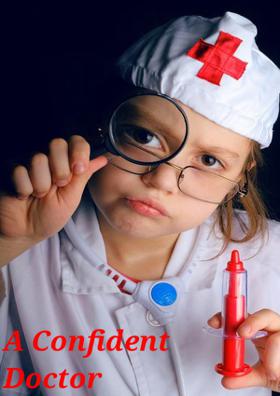 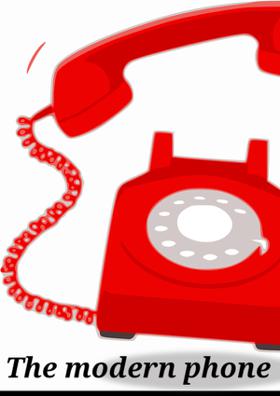 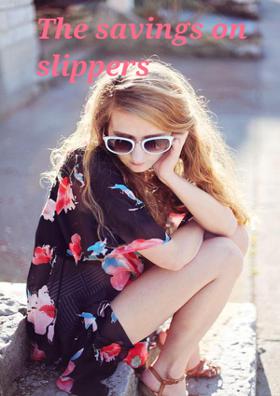 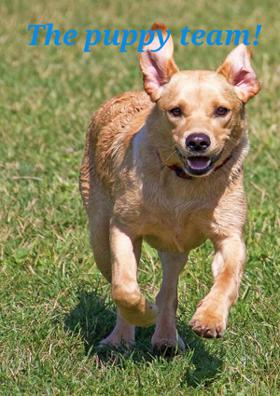