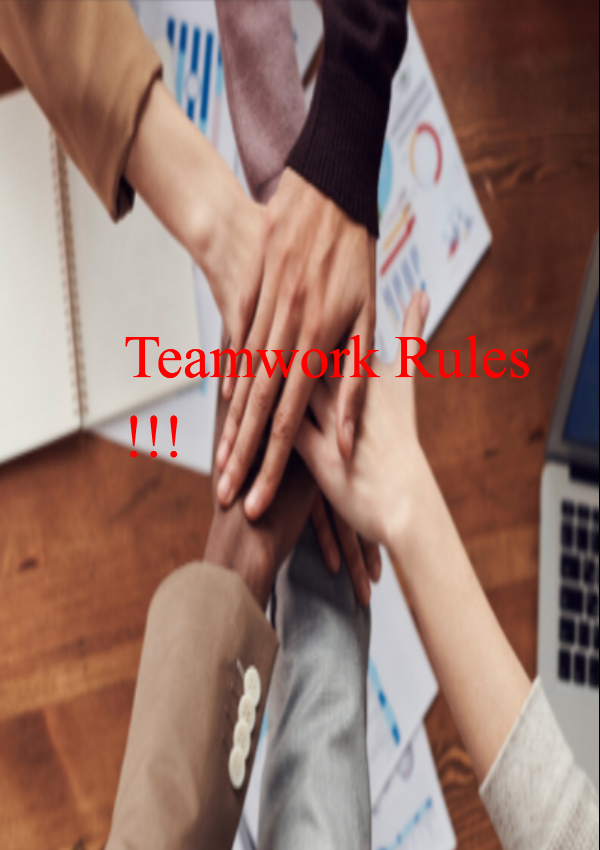 In the big city of New York lived a bunch of kids who were all friends. Their names were Sam, Bill, Bob and John. They all had different skill sets and specialised in different things. They all went to the same school and were best buddies.They all had a normal life and did decently well at school. However, when they had to do something they did their work individually not as a team. Resulting in all of them getting average grades. Not a mark below or above..

However something was approaching and it was coming in hot. In the middle of the school year there was a lot of discussion about something and it seemed big. After a while they announced what it is. It turned out to be a competition related to science and physics. Every single one of them wanted to participate but you needed to be in at least a team of 2. That's why they ignored it and went about their day. But due to pressure from their parents they all decided to do the project together.

They agreed upon meeting up every weekend to work on their project. At first it was difficult and they were unproductive however over time they got better and better. It was difficult as they had not worked in a team before and are used to doing everything themselves. Eventually they realised they should work to each ones strengths. As they could save and time and energy that way. So work was done fast and productively. They were moving at a rapid pace and had an amazing project to show for it. They kept on learning, researching and designing. If someone did something wrong someone else was there to correct him.

A few days before the competition they looked at their work and they were satisfied. They all knew that was the best they could ever do. However one, more thought struck their heads and that is that individually they could have never done that good. At the day of the competition they won by a landslide and they moved onto the next competition. They once again worked together and learn't from their previous mistakes. They once again got an amazing product to show and compete with.

They kept on winning and they climbed up the ladder swiftly. Eventually they were the Number 1 best team in America. They came home victorious. But once again like when they were at their first competition they once again thought they could not have done this alone. They all learned a lesson and that is that teamwork is the key to victory and to work to your strengths.