Since the age of one, I used to be living in my hometown in Kerala with my grandmother. My parents were in Mumbai working hard to get enough money to survive and to feed me. Even when the times were terrible, my grandmother managed to keep me happy. I didn't have any friends till I was three. Then came Sunanda. She was my first friend. She was 10 years old. Though I was very young, she spent her time with me. Every morning she would greet my grandmother, then play with me for an hour and would leave for school.

Sadly after one more year, I and Sunanda had to part our ways. My parents brought me back to Mumbai, since they gathered lots of money to pay off All the loans and had enough money to buy a new house and pay fees for school. I didn't want to leave my grandmother and Sunanda but I just had to go.

After coming back to Mumbai Sunanda called me every day. Sunanda was praised by my parents a lot. She told about all the news going on there, she told me about my grandmother's health and the stories of her school. She seemed happy but she missed me more than I did.

It has been 9 years now, I am 13 years old. I had forgotten all about my friend Sunanda. I go to a well-reputed school. I study well now. My parents' jobs are also going good. Also, my grandmother shifted to Mumbai, saying that she became lonely. We planned on going to Kerala after my exams to clean the house but we couldn't since emergencies in parents' work. It was a series of unfortunate events going on repeatedly.

Now it was Diwali vacations, we booked tickets to fly back to Kerala, and it was sure. I came back to Kerala after 9 years, I became nostalgic. But I still couldn't recollect Sunanda. My parents had to get a few documents to sell the ancestral home. My parents left me in-charge of cleaning the house. I knew I had to seek help. The house was a mess; cobwebs, dust, old boxes were flooded in the house.

I went to ask my neighbours if there was anybody to help. They told that there was a boy leaving 3 blocks away who could help. Without any hesitation, I went to find him.

As I reached, I saw a small hut made of rags and boxes. The door was made of any old clothes. I slid it, and to my surprise, a boy sitting there turned back and exclaimed, "Amma!". I was shocked to hear someone call a 13-year-old 'mother'. That boy was disappointed seeing me. I asked him for help and he came without hesitating. We cleaned for 5 hours continuously.

It was evening, I promised to drop him back home. On our way, he started telling why he called me, his mother. He started telling that his mother was very young and was around my age. His father was a drunkard. He hit his mother a lot. Once his mother could not control it and killed his father in his sleep and she ran away. And then, he told his mother's name was 'Sunanda'.

I skipped a heartbeat when he told this. My Sunanda suffered so much at such a young age! I burst into tears right there. I ran back home and told my mom about this. She told me to calm down and sleep. I obeyed her and lied down. In the midst of the air, I saw her beautiful face smiling at me. And I knew that day I would never forget my friend Sunanda. 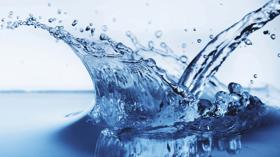 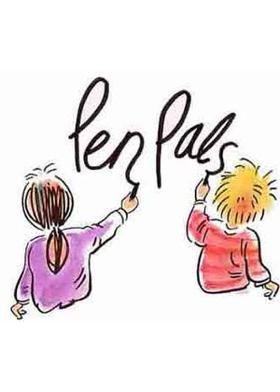 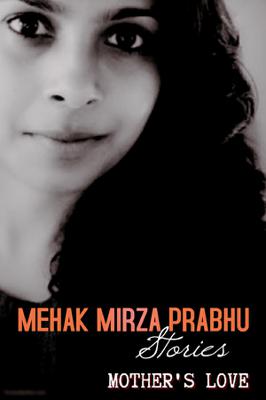 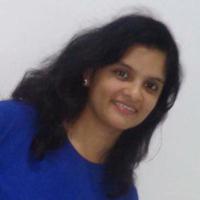 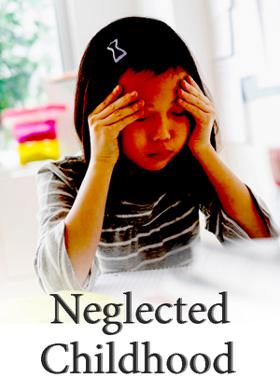 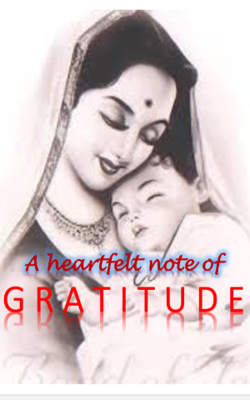 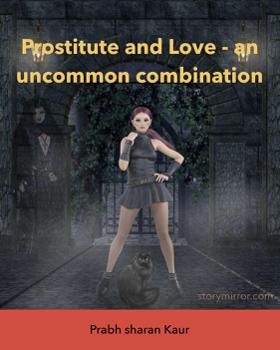