It was not a bad day. I managed to eat well but lack of sleep felt like it was killing me. I did not text him, neither did he. So let me continue again with my hideous story. The last discussion we had a few days back, that ruined all my impressions of what I had on him.

Let me give you a brief overview of us prior to starting it in detail. We belong to different castes. In India, the conclusion of a successful love is marriage. And if we would have married each other, it would be termed as ‘Inter-caste marriage’.

So Marriage is an institution where caste, culture and creed are the three most important elements. And after sharing a successful bond with each other, when we started arguing for marriage, at one point he said that if his parents won't agree, he can marry some other girl in case they will force him to do so. And I think that was the biggest “Thappad” on my face which helped me to reevaluate my relationship.

You know in India, Inter caste marriage kindles strong community resentment which even sometimes lead to honor killing. Analysis of survey data exhibits that if women are allowed to choose their life partner, caste takes a rear-seat in their weddings.

Well, it’s the third day of my lock-down and indeed it’s almost a month here for confinement in Belgium too. Brussels’s street hadn’t heard laughter, music for a while.

But still there are street lights which are stubbornly shining into the night. We should be like them. I think that we should learn from them. We should shine amidst all negative situations. Though it’s really hard to follow.

Today I was reading a poem written by Dylan Thomas-

“Do not go gentle into that good night,

Old age should burn and rave at close of day;

Rage, rage against the dying of the light.” 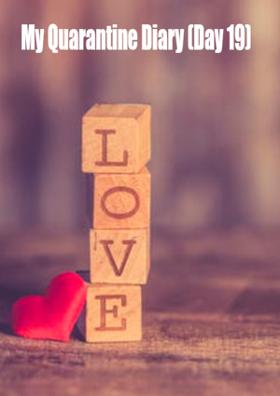 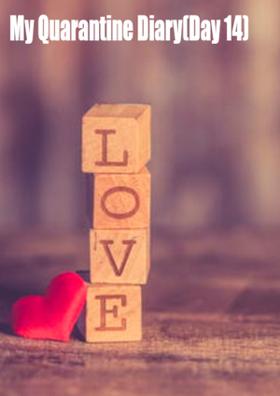