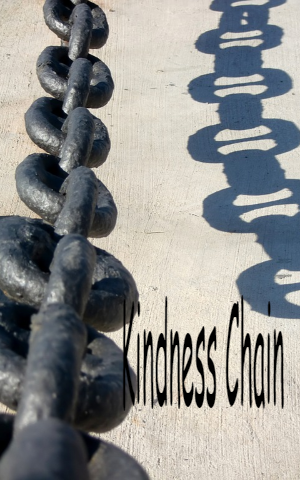 Once there lived a mouse named Kiki, he lived with his brothers and sisters. He was tiny, so everybody bullied him and said mean words but Kiki was always kind to them. One day he found a piece of bread and went to his hole and offered it to his siblings, but they said: " No, we do not need it we already have some chappati, and you took your share go away!" Kiki was very hurt and went away he saw a small boy who was crying. Kiki asked him why he was crying. The boy replied " I am hungry. I need some food. Do you have food?" Kiki offered him his piece of bread, and the boy gave him a map in return. Kiki thought " What will I do of a map? But fine, I am happy that he got some food to eat."

Next, Kiki found a girl who was very said she said: " Please help me my mom is waiting on the station, but I am lost." Kiki gave the girl the map, and for that, the girl gave him a handkerchief.

Kiki decided to go home, but on his way, he found a man who's knee was bleeding. Kiki said " Take this hanky and use as a bandage take care. " The man thanked him and offered a water bottle. Kiki gladly took it and went on.

He saw a woman who had a child in her hand and was very thirsty. Kiki asked" Mam, you look very thirsty take this bottle and quench your thirst. " The woman replied " Thankyou I know you, you are the rat living in my house. You helped me, so I will not kill you.

The woman reached her house, and with the help of her maid, she killed the mice using mice poison.

Kiki was only saved. He was saved because he did good deeds.

He found a bread he gave it to a boy who gave a map; Kiki gave the map to a lost girl who gave a handkerchief, Kiki shared that to a hurt man who gave him a water bottle, he gave the bottle to a thirsty woman and got his life! 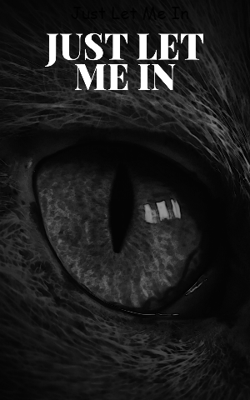 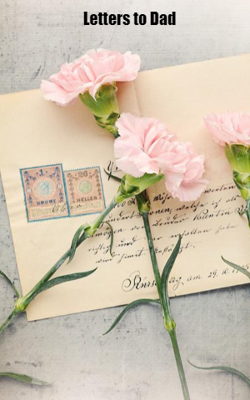