The Key To Open This Lockdown! Part 1

The Key To Open This Lockdown! Part 1

"Uhhhhhhhh! I am tired" screamed Rohan

"What are you even saying? Tired you? You were sleeping the whole time" said Tina

"Was I? I dreamt that aliens came to me," said Rohan

"This lockdown is driving you crazy," said Tia before leaving the room

" Wait! Tia wait! I remember this letter was all they gave" said Rohan excitingly.

"OMG! That means it was real! Show it to me" saying this Tia snatched the letter.

"Do you know what it said? Did the aliens tell you something" asked Tia.

" I think they told me to dip it in some kind of water... I guess hot water" said Rohan.

" Okay then let me get a bowl of water," said Tia

She got some hot water, and Rohan dipped it into the water.

"Rohan I hate you, see what you've done!! Now the aliens will choose someone else! Good Bye" screamed Tia.

But Rohan couldn't do anything! 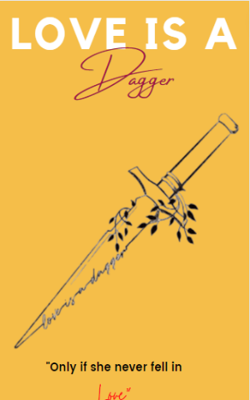 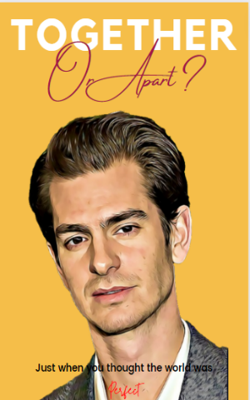