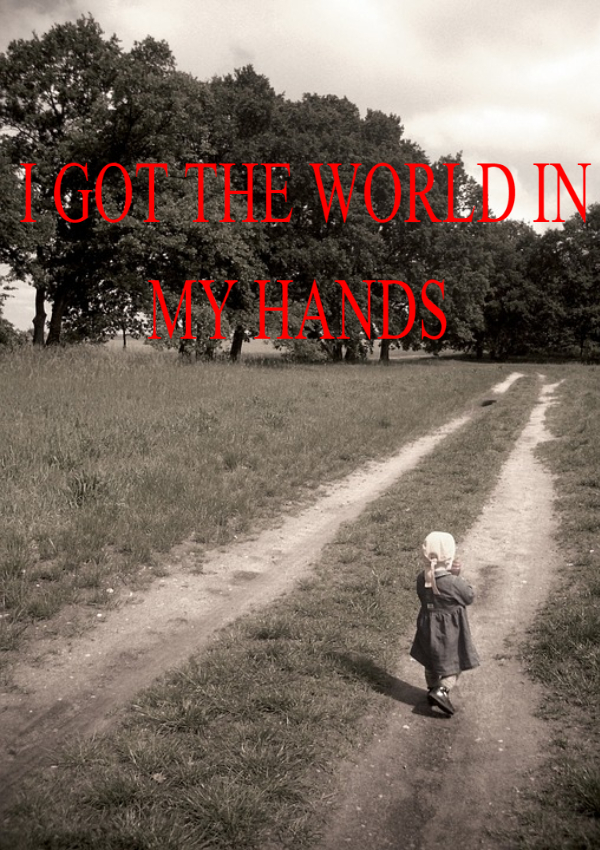 I Got the World in My Hands

I Got the World in My Hands

"Oh god please help me I need your help to survive," said Rohan while walking down the aisle of the St.Mary Hospital. He could hear nothing but his footsteps and his heartbeat but a strange sound surrounded him, a sound that made Rohan have a sense of insecurity and fear. But no matter what he kept walking to find the operation ward where most of his friends were suspected to be and he only thought that it was a bad idea to keep such a horrific bet.

Rohan, Aryan, Rahul were normal fifteen-year-old school kids. They had a really strong friendship and a really good bond, they would stay together for most of the time and the whole school appreciated their friendship. One day while playing cricket in the streets, their ball went into the St.Mary Hospital. They went ahead to take the ball but then a security guard stopped them, he had a really high pitched voice and was really tall with little or no eyebrows. In his high pitched voice, he said: "People do not come here, it is a really dangerous place and it will better if you all avoid it too".The trio was already scared by the appearance of the Security guard and they did not have the guts to ask any further questions and so they went back to their homes.

Later that night Rohan had a not so good idea. The next day he presented his idea in front of Rahul and Aryan which was to give one thousand rupees to anyone who would go in the hospital, take the ball and come out. Rahul was confident that could do it and so he went in first, he saw that the gate was already open and the security guard was not there which made his task a little easier but after an hour there was no clue of where Rahul is and so to find him Aryan went in and the same happened with him.

Rohan, although not scared at first, was now scared, and to find his friends he decided to go to the hospital himself. As he went in he saw that none of the lights work and darkness surrounded the place and his soul. He took a few steps and came around the reception desk and saw a book. He opened it and saw that something was written in it with blood. It said, "If you want to find your friends first find the operation ward....".The first thing that came in his mind was run away as soon as possible but he was not a coward who would run away when his friends are in danger and so he kept courage and went on. 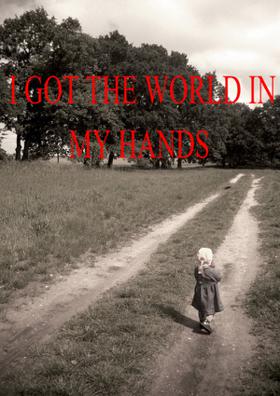