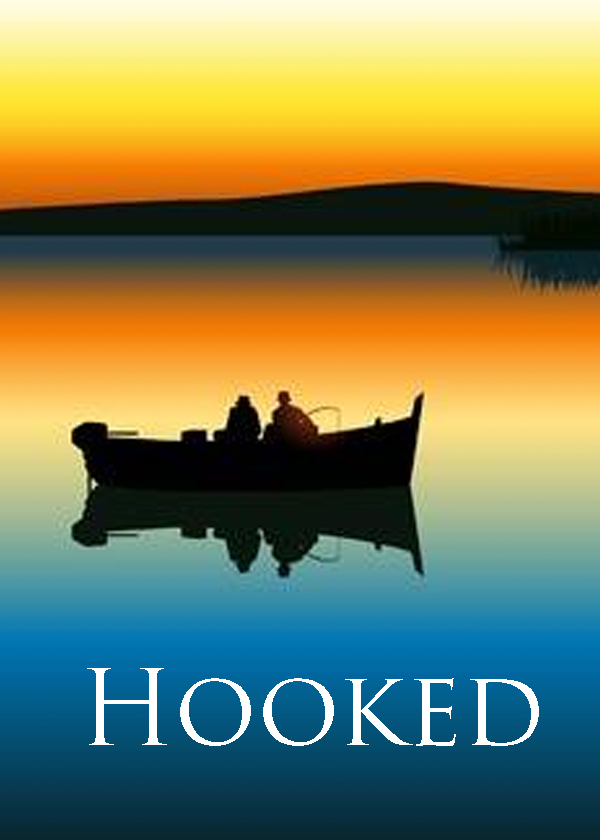 Looking out of his window at the scenic view from his high rise office, Frank wonders as another day of work, and week nears closure. Friday it was, all geared up for the weekend for his usual and regular Saturday plan.

In enters Samantha, Frank's secretary, and informs him, that a certain client would like to meet him over breakfast, the following day.

Frank cleans his spectacles and says "No, I have something very important lined up, see if they are fine with any other slot in the following week".

On his way back home, Frank wonders, and sort of detests the idea of the 7th Saturday morning in a row that he would be doing the routine. Going fishing with his son, Henry!!!

Not so long ago, Frank's family owned a successful fishing and boating business in the rivers of his sleepy hometown, a 3-hour's drive from Frank's current residence, office and the city life. Frank's father Albert, had put his life, heart and soul into the business and kept it afloat. But as majority of people shifted to the nearby cities, the number of passengers decreased. Fishing suffered a hit too, as there were major players in the game now.

Losses began to pile up and Albert could only take it as much as a human could. Health suffered as much as the business. Frank's fresh-out-of-college degree could not help either. While Frank saw it as a blessing, Albert however, saw this as a curse. As Frank would put it 'Albert would have been a mermaid or Aquaman in another life'.

A multinational company came over with an offer. They wanted a complete takeover of the land and business to build a township, a resort et al.

Albert thought he was going anyway. so why waste the money. Frank thought otherwise, he'd do anything for Albert so he could use the money and Frank would get freedom from the sinking business and a chance for him to go solo.

Albert had his say but Frank had his way. He used his degree to acquire a stake in the profits of the company and began a new life in the city. He got a good job and climbed the corporate ladder pretty well.

So its been a while, and it was due for the 7th Saturday outing. Frank and Henry, both carried out this routine as a dying man's wish (Albert). They were also to open a box given by Albert on the 15th Saturday. Normally such boxes would have been opened immediately, but a dying man's wish had to be fulfilled.

Frank and Henry both weren't of the fishing types, Henry, like any other kid, would have loved to enjoy that Saturday playing with his friends. Frankly, Frank would have loved lazing around on a Saturday morning or catching up with friends or clients for breakfast.

But it was what it was; both of them were curious to know the contents of the box.

Saturdays passed by, and they sailed into the river on the dinghy boat that Albert had asked not to be sold. In a way Frank wouldn't sell it as well, considering he had fond childhood memories associated with it.

In the middle of the river and the serenity there was a sense of calm and discussions between Frank and Henry became more candid and amicable. They bonded over fishing. Who had the bigger catch? Best friends? Life in general and it would somehow would always always end with the BOX!!!

A curious Henry would always ponder, like what would be inside the box? He'd ask Frank

'Like, what if grandpa had been a pirate and in the box lies the bounty of his loot'?

Frank would reply 'grandpa was a man of honour, in that sense, that he'd starve to death but never loot or steal from someone'.

Henry, with an excited look said, ‘Hmm, how about a masked vigilante of sorts?! And, in that box lies the ring or mask that grandpa used as a superhero and would want you to carry on the legacy and..’

Henry was cut short with Frank saying ‘Dad was a man of justice and would never take the law into his own hands’.

Henry finally gave up with an exasperated look, ‘I don’t even want to know, what is in it!’

There was a certain sense of nervousness between Frank and Henry and both of them in unison spoke 'Should we carry on with the routine'?

They smiled and as they pushed the dingy boat into the river along with the box, kept very close to Henry's chest. They finished fishing with Henry as the winner. But celebrations were cut short as the curiosity to open the box was much greater.

As they opened the box, in it, was a letter. Henry had a disappointed look on his face considering his theories of grandpa Albert being a pirate, or an astronaut ,or a masked vigilante came crashing down. The letter read,

My dear Frank and Henry, first of all I’m sorry to have wasted your time asking you to drive all the way, giving up on the things you would rather do than fishing in the middle of the river in a dingy boat. To top it, the box does not have gold coins, rather a letter of request from an old ailing man and your grandpa isn’t a superhero Henry.

But the only reason I wanted you to carry out this activity is for the fact that I had noticed both of you didn’t give time to each other. Each one busy in his own life, his own gadget. Hence, I decided, that though Frank was not interested in the business and Henry would rather play his sport than go fishing. But I could not see you both drifting away from each other. So, I thought, out in the wilderness, when you could not find the network, the gadgets would be of no use. You would find yourselves and would find each other as there is some comfort in the emptiness of the river. I wanted to bring you both together. I wanted the two of you to connect. rather than connect to your glitzy gadgets.

You see Henry, Frank and I bonded over such outings which is why I still have Frank standing besides me in my last few minutes. Henry, my child, nothing in life is as strong as a bond in a relationship and nothing in life lasts as much as a relationship and time. My dear, time is the most precious gift you can give someone, because that is giving a piece of yourself and a certain period of your life, which you will never get back.

Frank and I, always had our differences, but we would give our lives for each other. Now things like these are not taught or included in a journal or read and understood in a book. You have to feel them. Now I believe, there would have been some changes from the 1st Saturday and the current one? So, apart from the fishes getting caught in the hook, I also wanted both of you to get Hooked! 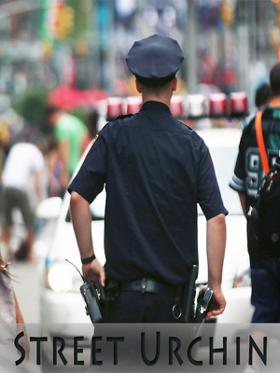 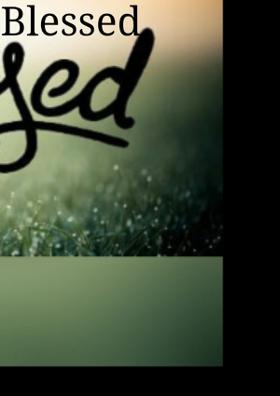 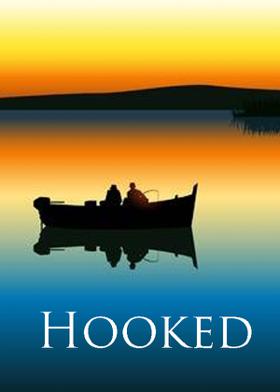