Arun and Seema had a happy family. He also had two twins in his family who were born six months earlier. After the birth of the children, there were many changes in their lives. Seema was busy taking care of both her children and Arun in his office.

Gradually Arun started coming home late at night. Sometimes he was staying outside the house for a day or two. If Seema ever asked or complained about this to Arun, then Arun would get angry.

Now Seema started to suspect that Arun did have an extramarital affair with anyone. To clear up her suspicions, she enlisted the help of a private detective. A month later, when the detective told Seema the truth, Seema was surprised.

The detective also revealed that Arun's father has skin cancer. The disease has increased so much that they have only six months of life left. For the last year and a half, Arun was treating him with the best doctors in the country, but there was no improvement in his condition. Now in his last time, the doctor has asked him to keep him happy.

On hearing all this, Seema got filled with self-aggression. Actually Arun and Seema had a love marriage. Everything went well for a few days after the wedding but after that Seema's behavior changed. She unnecessarily started harassing Arun's parents. Arun shifted to another house along the border due to increasing conflicts in his house. Ever since then, Arun has not spoken about his parents. 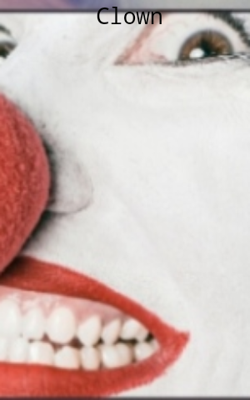