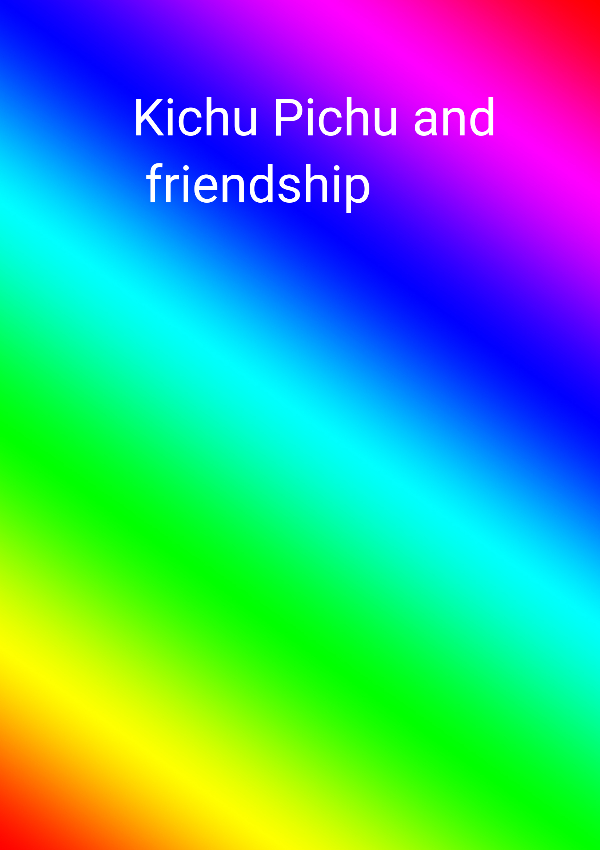 Once in a forest, there were two birds named Kichu and Pichu. They both had a very close friendship. The two lived together in a nest. He also befriended other animals and birds of the forest. All were living happily together.

Minky Monkey also lived in the same forest. He did not like the friendship of Kichhu-Picchu. He kept fighting both. Kichu-Pechu wanted to befriend her but she was not ready for it.

One day Minki was wandering in the forest, when Sher Singh, the king of the forest, came in front of him. He came to hunt Minky. Minki panics after seeing Sher Singh. He could not understand what to do. Now he was trapped badly.

He closed his eyes and began to remember God. Sher Singh was about to attack him when he heard the sweet voice of Kichu. He looked upwards. At the same time, Pichu put a grain of rice in his eye, which caused a sharp pain in his eye. He leaves Minky to clear his eye and runs towards the river. Minky was safe now.

Minky was watching all this. He was very angry with himself. Now he wanted to befriend Kichu and Picchu. He went to both of them and apologized to them. He also forgives Minky and now all three become good friends.