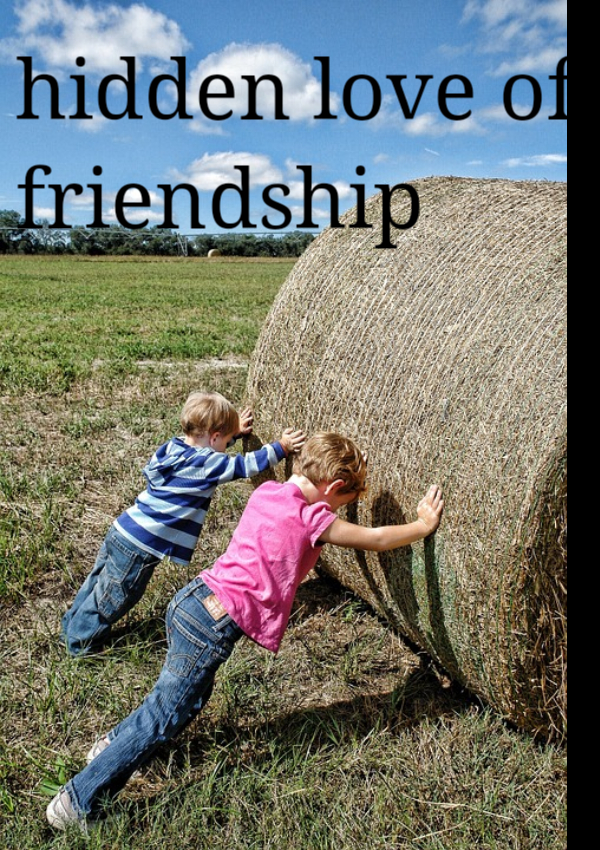 A day when it was heavy raining. Everything has been a hotch-potch because of heavy rain. Most of the people were stuck in their house for 2 days. It was a beautiful valley.

Vincent was stuck in his aunt's house which was 23km from his home. Although he had all comforts there, even more than his own home yet he was quite upset. His uncle noticed his face and asked him frankly what was happened.

He inhaled deeply and then spoke. He was missing his best friend who lived near his home. He missed him because they were true friends and spend time with each other and enjoyed daily. So his Uncle asked him to spend time with him and play as if he were Vincent's best friend. He said, "No Uncle, we were planning something for our new project so we are supposed to work on it".

His Uncle promised to take Vincent home the following morning. Despite the heavy rain the next day Vincent felt happy. He could not sleep the whole night as he was waiting excitedly to work on their project.

In the afternoon it became sunny. Vincent reached home at 2:20 pm. He hugged his mom and asked about his father. "Sweetie, he must be in the office", mother answered. 'Ok", he answered.

Vincent quickly went to his friend's house so that he could meet him and start working on the school project. He reached his friend's room but found that he wasn't there. Instead, Layla their classmate was there. He wondered and said, "Hay Layla, what are you doing here?"

Layla answered," Actually, I did not have any partner near my home so I'm completing my project with Jack. He is your best friend but he made the best project with me."

Vincent smirked and left soon. He met Jack on the footpath where Jack told him about the features of his new project. Vincent smiled and encouraged him to improve his project. Jack asked him to check out his project once to which he nodded. Coming back to Jack's room he showed him the project. Then he said, "Layla, you can take this project to show in class alone because I will make a new one with my best friend. Vincent was stunned and asked, "B,bu,but why?"

Jack smiled and said, "Buddy, you are more important than this project and I could see your tears behind your smile". 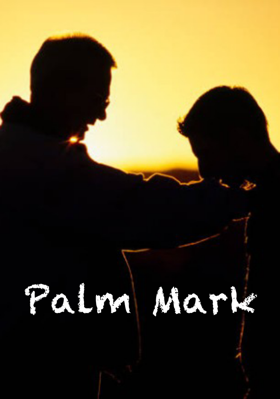 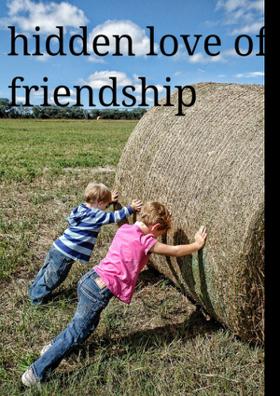