Silence prevailed in the court. Sri Krishna had just beheaded the wicked Shishupal with his Sudharshan Chakra. Within minutes though, blood started oozing from Krishna’s finger. The three women in the court noticed it and were really concerned.

“Get me a cloth fast,” ordered Rukmini. Her maids ran to get the cloth.

Satyabhama did not wait. She herself went to her room to bring the cloth.

Without thinking for even a minute, Yagnaseni just tore a piece from her sari and ran towards Krishna to tie up the wound.

Her reaction was spontaneous and Krishna gracefully accepted her gesture. Rukmini and Satyabhama stared wonderingly. They knew the sisterly affection that Yagnaseni, the wife of the Pandavas, had for their husband, but even they had not expected her to just tear a piece of cloth from her sari to cover the wound.

Krishna smiled at Yagnaseni’s bent head as she tied up the wound with concentration.

He murmured, “I am indebted to you for this Yagnaseni. I will repay your debt at an appropriate time in the future.”

Yagnaseni did not give much credence to Krishna’s words as she was more concerned with the injury to his finger. The wound healed and the incident passed. There were so many things happening around that it was almost forgotten by everyone.

Years later, Yagnaseni or Draupadi as she was commonly called was seated in the ladies chamber at the palace at Hastinapur. The Pandavas had come visiting from Indraprastha to Hastinapur on the behest of an invitation for a game of dice from their cousins, the Kauravas. As was the practice in those days, no Maharajah of repute would refuse an invitation for a game of dice. Though they were not very happy about playing, the Pandavas accepted the invitation and went to Hastinapur along with Draupadi. They were accorded a rousing welcome after which Draupadi retired to the ladies chamber to exchange news with Gandhari, the mother of the Kauravas. The game of dice began. Yudhisthir had wagered and lost his kingdom, his wealth, his brothers and himself to Duryodhana, who was assisted by his cunning uncle Shakuni. They then enticed him to wager Draupadi, which made the other brothers cringe. But strange are the ways of men. Yudhisthir did wager Draupadi and lost as expected with Shakuni’s cunning moves. There was an uneasy silence that prevailed among the elders in the court which included Bhishma Pitamaha and Guru Dronacharya.

Duryodhan was happy. His mind went back to the day when Draupadi had mockingly laughed at him when he fell in the invisible pond at the magical residence of the Pandavas at Indraprastha. It was his turn to take revenge.

“Dushasana,” he called his younger brother. “Bring Draupadi here. Now she belongs to us and she will be our maidservant.”

Dushasana laughed and went up the stairs. Seeing him, Draupadi was speechless with fury.

“How dare you enter my room?” she questioned.

Dushasana’s wicked laugh made her feel a little uncomfortable.

“Get out from here,” she screamed.

“I have come to take you downstairs as per my brother Duryodhan’s orders,” he replied.

“But I am not coming down, and who is he to give me orders?” she shouted.

“You belong to us Kauravas, now,” he laughed. “Your husband Yudhisthir has wagered and lost everything, and that includes his brothers, himself and in the end you too.”

Draupadi was stunned into silence. But recovering her wits in a moment she again refused to go down. Dushasan caught her hair and dragged her to the hall. Her cries were echoing throughout the palace. She saw her husbands with their heads bowed in shame. The elders were closing their eyes in embarrassment as Duryodhana patted his thigh as if beckoning her to sit. Duryodhan was enjoying her discomfiture. He called Dushasana and asked him to disrobe Draupadi. Tears welled up in her eyes as her pleas to everyone who was present there was to no avail. Dushasana started pulling her sari.

She just closed her eyes and prayed to Sri Krishna, who sent an unending reams of cloth to save her honor. Everyone was astounded by the miracle. Dushasana was getting tired of pulling the unending cloth and in the end just fell down in fatigue. Draupadi’s honor was saved.

Sri Krishna had repaid his debt of a piece of cloth with reams of cloth to his devotee Yagnaseni at the time when she needed it most. 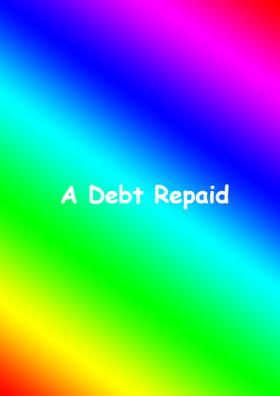 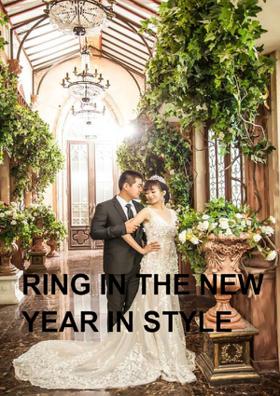 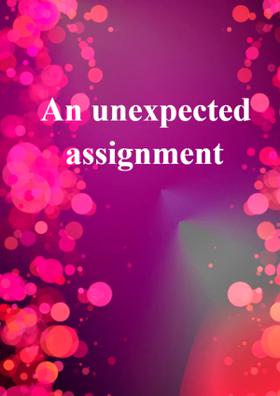