This happened about two decades ago.

I had gone to the auditorium to enjoy a musical evening. The event was organized by a well known Music Sabha as a part of their annual festival. I knew quite a few of the organizers as I was a regular at such events and was welcomed and led to my seat. I sank into the chair in anticipation of a wonderful performance by one of the most reputed Carnatic Musicians in those times.

The audience was slowly settling into their seats. I threw a look around. Many of the ladies accompanying their husbands were dressed to heel, making me wonder whether they came to hear the music or to display their finery and attire.

Just then, one of the organizers came running towards me.

Wondering what could be the matter, I got up and accompanied him. Mr. Mani was the President of the Sabha. He was in his sixties at that time. He was looking very worried and tense.

Seeing me, he gave a wan smile and said, " Lalitha, my compere for the day has landed up with a slipped disc suddenly. I know that you have been a Journalist. Do you think you can do the comparing for the evening."

I was stunned. Being a Journalist was completely different from taking on the mic and speaking impromptu without any preparation. But seeing the tension on the old man's face, I felt sorry and nodded.

Papers with the details of the artists of the evening, with their biography, was thrust into my hand. I told them to announce a small delay of five minutes in the commencement of the program, while I went through the bios and made my short notes.

I hesitantly took the mic in my hands and moved towards the podium. Nerves fluttered like butterflies in my stomach.

People were staring at me, an absolutely unknown compere. I hesitantly spoke apologizing for the five-minute delay due to the sudden illness of the regular compere and humbly asked the audience to pardon any mistakes on my part.

Somehow, after this statement, I was at ease and words started flowing easily from my mouth. I did not commit any blunders. In fact, I was quite surprised at the ease with which I went through the announcements and the introduction of artists.

At the end of the program, Mr. Mani and his team were profuse in their thanks. The unexpected turn of events made them so grateful and happy, that they asked me to continue compering for the entire duration of the festival which lasted three days. 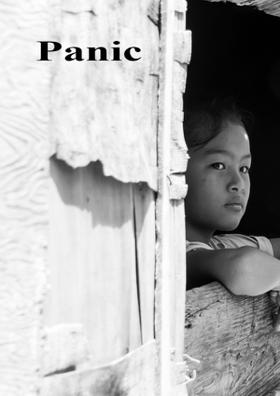 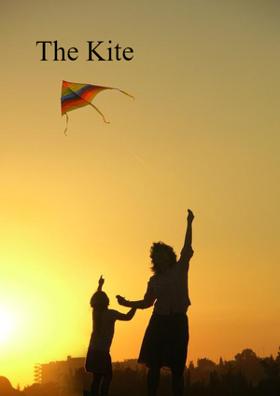 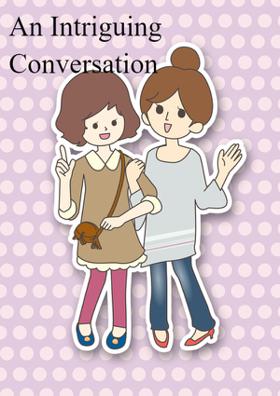