Switched on a journey of mind

Traveling in the glossary world of the path

The Mishap with an old man

Shouting and Withering the learning nature

I stayed in place to form

Which is a delusive time of the brain

Later, it's opened with the two beautiful world

As like the chamber of secrets open with innumerable cryptic form

And another is fictional brain

Where Everything is a fiction

The voice is a rivalry form of fiction character's

The theme turns the image with the same situation

The fiction is the colour a mind can imagine different colours of the sky.

It's proving that your inside World is more creative and innovative than your outside World,

Life is strain in an acoustic platform

The platform form half planted gross to half dream light

My brain Is my inner composed life

Where I create intriguing things which an unexpected era of life

Half brain works in the learning world

But other half Is my own world

Where I create the story from emotional to romantic expression and creature in mind,

My life with half Brain is running as

the Rajdhani Express in the dwelling track,

Every second I create a picture which is imagination mode

But expressing as the real to divine with it for the whole life!

The Expression of half world is:

Playing guitar is to turn the feelings by the wave to taste the flavour of abundant life's,

Sitting under the tree is flouring the memories of love beneath under the romantic glance,

Brain is painted image of two worlds which will be with you till the end of the life! 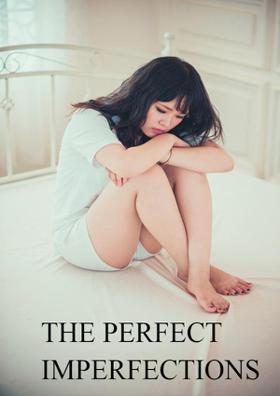 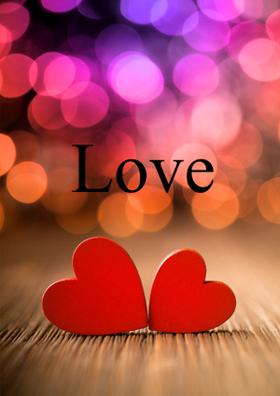 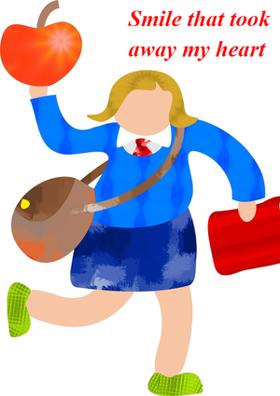 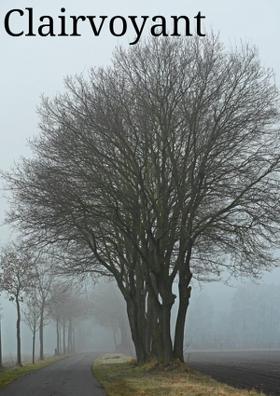 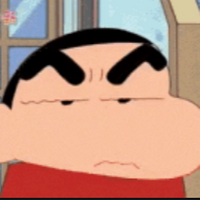