The Last Poem I'll Ever Write

The Last Poem I'll Ever Write

The first poem I ever wrote,

It was less poetry and more of a letter,

To all the people in my life that I cared about,

And I wrote it down in the most coherent way possible,

With syllables placed carefully down every sentence,

With every definitive measure of spaces around each one of them,

I tried to explain in mundane words,

All the twisted emotions that distorted my mind.

I tried to make sense

In a familiar language,

How much I adored them.

Deciphering whatever I could from the paralysing static that played inside the four corners of my bedroom,

And I had made up my mind,

It had to be the perfect poem.

Like a photograph in time captured in a sonnet.

But no matter what I tried,

I was just not able to compress everything down to some ink blotches on a piece of paper.

So I gave up that night.

The sunrise above the horizon,

And I repeated, almost tediously,

Because I was so sure,

For the first time in my life,

That it was all it was gonna take,

still not one that would just be enough,

To articulate every possible little detail that I had experienced, every memory and every opinion that I had yet to convey.

So much to say

But only barely viable pieces that come out,

Cause I'm always running late or someone else is,

Cause they care about me but they have other plans today,

Cause it's almost 3 am and they can hardly keep their eyes open,

Cause there's a call on the other end and they say its really important.

Cause they just don't care.

Someone once asked me,

Why do I only write when I'm sad?

The back of my throat burns when I can hardly form sounds that would communicate to someone that I missed them,

If today I had to confront my father,

I know my knees would quiver and my eyes would swell,

As I would try to explain

I endured for the last 18 years of my life

I wish I had made enough noise,

I wish my voice would stop trembling,

With every deranged thought,

Every sting he made me feel

I wish I wouldn't cherry pick sentences to make the agony sound any less than how it felt the first time I watched myself bleed,

Every time his voice,

Louder than my own,

If I had the choice

I'd write him a poem instead.

Because poetry did not need to be loud to be heard.

It wasn't possible to frame everything in merely a couple of lines,

Maybe I need a collection,

The last poem I'll ever write,

I hope passion resonates within every letter,

I hope it channels everything that I once had to say

In the most eloquent paragraphs.

Because the first poem I ever wrote,

The first time I did not want to be a connoisseur of silence anymore,

The first time I needed to be vehemently heard,

To break out of my solitude of thoughts.

The first poem I ever wrote,

It was a suicide note.

More english poem from Ananya B 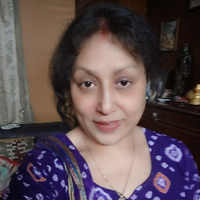 They Say, It's Diwali An Open Letter To Kieślow... 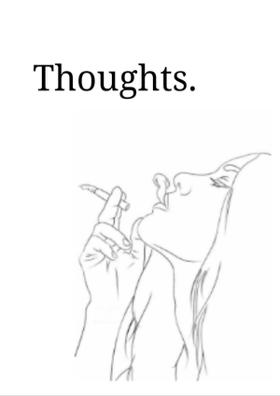 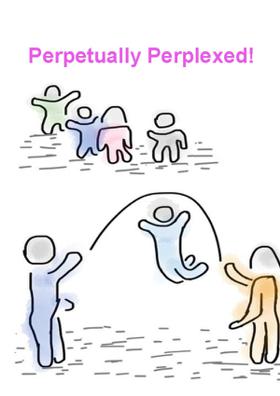 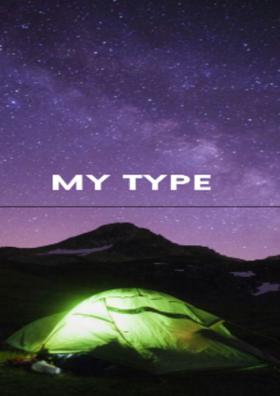