It is a strange thing.

It grows out of the slightest of space, a sound, a sight,

Taking a special place within the heart,

And it is persistent,

It does not die,

It cannot be killed,

Even in the bleakest situation,

The tiniest of the hope survives,

It does not need much to go on,

And moves on faster than the self does,

You have to catch on to this little thing,

But it is also adamant. Just do not listen.

And after all that,

One fine day I found,

That it did stop,

When the eyes showed it something that the heart couldn’t bear,

And it was so heavy that it suffocated the little hope,

And pressed on to it ‘till it had pulled the breath out of it,

The strong warrior was dead.

What was that surpassed the saddest of sorrows?

That at last laid the hope to rest.

An old woman, wrinkled skin, wobbly knees and aching back,

Half blind and full lost,

Struggling to put one foot ahead of the other,

And still uttering praises to the Lord.

Or the eyes of a father and a mother,

Sitting beside the bed of their child, speechless,

When none of the cures worked,

No capsule or ring or offering was to any avail,

Waiting for a miracle to change it all,

For a smile to lit the face most dear to them.

The dirty shell of a person,

Unaware of the family he belonged to,

Of the relation he was tied to,

Fending for himself in a World that is not true.

The scenes broke me from within,

Made me question my beliefs, my faith,

But, you see, hope has a way to grow back,

As its roots are dug deep in the Heart,

And an essence of hope still lingers

In the prayers of the damned soul,

In the shadowed life of the helpless parents,

In the mad man’s world. 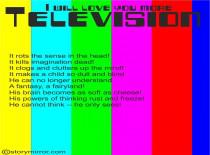 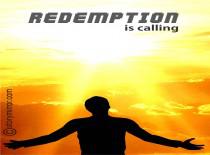 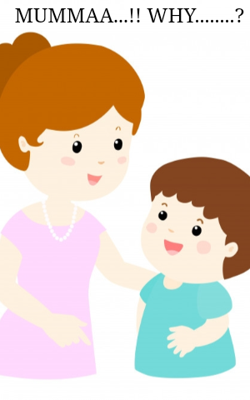 The One With The Scarlet ... 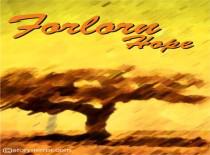 Across My Window Sill Light In A Boxing Ring 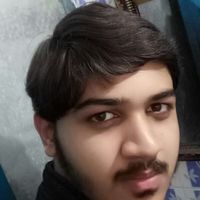 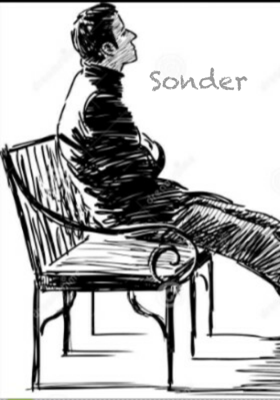 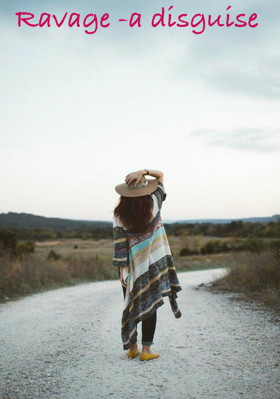 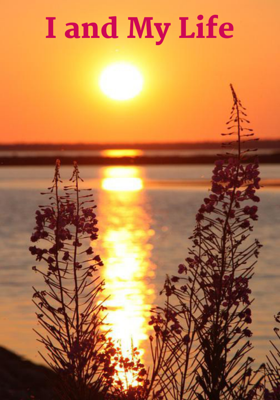 I And My Life