There is a kid, who lives in the city,

When he strolls not far off, he ensures his certainty appears.

Be that as it may, when he's under the scaffold and in solitude,

Tears tumble down his cheeks, he feels frightened and powerless.

In any case, he won't let that cut him down.

There is this young lady who resembles she has it all,

Be that as it may, in all actuality individuals have recently never observed her fall.

Continually attempting to please everybody, never considering herself,

Furthermore, the failure comes and wipes that grin off her face.

Yet, she won't let that cut her down.

There is a lady who is as a rule physically mishandled.

Outwardly, she is giggling,

In any case, within, she's shouting for offer assistance.

Be that as it may, she won't let that cut her down.

Joined they stand, as an inseparable unit,

With every one of their feelings of grief and uncertainties.

Had such significant fears,

In any case, now it's a great opportunity to simply BELIEVE. Where is your hero now? Poem Inside A Poem - Life 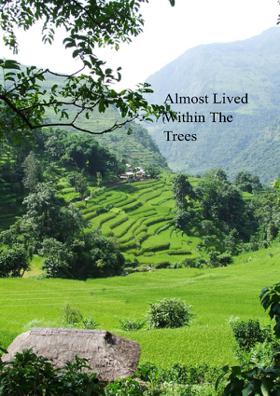 Almost Lived Within The T... 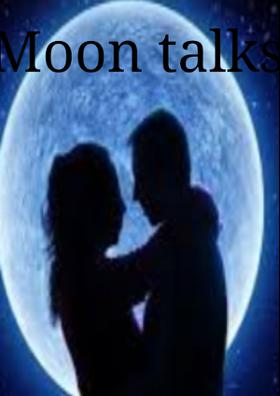 The Colours Of The World My Family Is At War 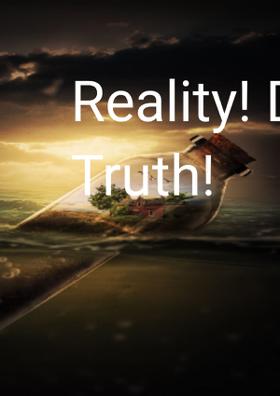