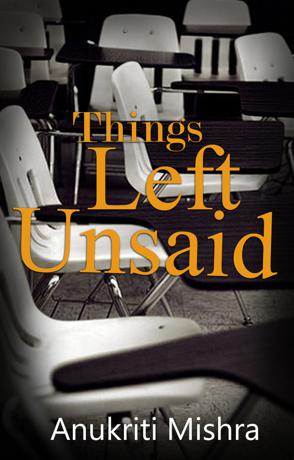 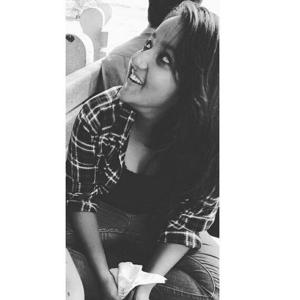 He remembers the time when the prospect of teaching still held all kinds of excitement for him. In his youthful bashfulness he had thought that he would be the one who would alter the minds of the next generation. That he would pave way to a new method of teaching. Yet this job like every other job in the world had became the same old mundane task where you try to get the through the dreariness of the day and brace yourself for the insipidity that the life is going to offer you next.

He was flipping through the notes when he sensed someone at his coaching door. He turned around. She was standing there, a book in her hand, leaning against the door and smiling at him. Her hair was ruffled up. The sunshine fell on her face making her squint a little.

“Aren’t you a little too old, mature and a tad bit too qualified to attend this class?” he asked giving her the same old crooked smile. She answered with the same old nervous laugh. There was a surge of familiarity in the air.

“You disappeared on me yet again. Why?” he asked straightening the items on his desk, unable to look at her, trying to hide the pain that was very much evident in his demeanour. She strode across the room, sat on a chair in front of him and crossed her legs.

“Ah! We are back to answering questions with ambiguous silences, are we?” he quipped.

“I was trying to write another book” she said looking down and then with a pause requested “let me attend this class. Your words always give me a new perspective. I seem to be lacking one these days.”

He was two grades above her in school. In a way she was his first student. He had found her struggling with an analysis of a poem in the library. He offered to help and she readily accepted. Their thoughts resonated with each other. It was the first time he realised that this is what he wanted to do for the rest of his life- to teach people. Henceforth it had become a tradition between them. They would discuss ideas, characters and philosophies. They found the best critic in each other for their works and thus the friendship between them blossomed.

The silence between them was broken by the students who started pouring in the class. She took one of the backseats. He introduced her to them and proceeded with the class. While he was giving his lecture, he saw her noting something down. At times she would give some of her inputs and he could see that they were appreciated by the class.

When the class ended he thought about asking her out for dinner. He turned around. But she was not there anymore. There was a book lying on the desk she was sitting on. It was authored by her. He knew that it was the first printed edition. He opened the first page. There was a quote by Rumi. It said “Outside and beyond what is right and wrong, there is a vast field. We will find each other there” and he kept on staring at her autograph.