The summers were scorching and the children were enjoying their holidays. Every evening Binny and her elder sister Shanaya went to the park for horse riding. An eleven-year-old child had a keen interest in horses from the age of five. Whereas her elder sister got intimated by the fact her younger sister would master the art of riding horses even better than her. Backed by jealousy, Shanaya requested her parents to gift Binny a video game and be at home.

In a week Binny would turn twelve. She asked her father to take her to the Race Course and get her admitted for the horse riding classes. Shanaya's pre-request went in vain as their father preferred Binny over Shanaya. Their mother was nervous about her younger kid if she would manage to do it well. Surprisingly, Binny mastered the horse riding and Shanaya was lagging behind in her studies as well. Moreover, the hobby she had turned into hatred as she always wanted to be the best horse rider than her younger sibling.

Shanaya's boyfriend wanted her to pursue studies and her passion which was dance. He planned to give her name to the college dance competition. This paved the way for Shanaya to concentrate on her dance and she joined an institution. By the end of a year, both the siblings were excelling in their chosen field and the love between them returned. 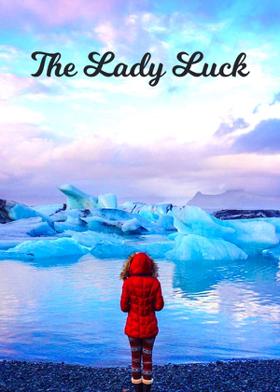