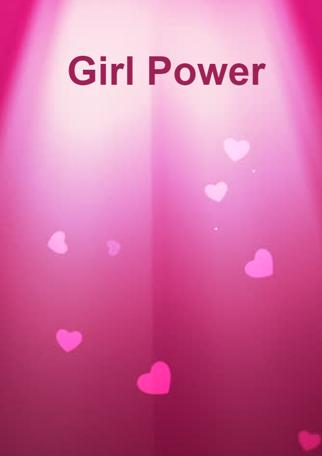 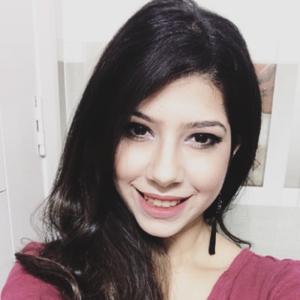 Let’s hear out today for all the strong women,

And appreciate the various protagonists they become

Their determination and grit which doesn’t let them succumb

Enduring the endless pain, she is the one who gives life

No less than a caring daughter, and a doting wife

The role of an efficient homemaker she plays

Surprising her family members in a million other ways

Superwoman of the house, best friend to her daughter

Does a role reversal with the flash of a blink

Does justice to color Blue, not only to Pink

From a leading businesswoman to becoming the CEO

She is a reservoir of power, you cannot stop her grow

Fighting each day for her reverence and her rights.

An emblem of endurance, a symbol of Dignity

Being a woman is the greatest gift of Eternity

Breaking all stereotypes, she runs the world today

One shift at home, another at work – in both she slay

Today is the day to honor and cheer

Because, The King is a woman here!