In one of Nisha's dreams, she saw that she had arrived at an unknown planet. After walking for miles, she found a board that read, "Chocolate Land: Eat Chocolate and Be Happy". Nisha couldn't understand the situation. She was confused that she was dreaming or anything else.

She sat at a corner of the path and a few thoughts were coming across her mind like, "How did she come here?", "Would she be able to meet her parents again?" and so on.

She was then met by an ugly creature with truffles in its mouth, chocolate sauce dripping from its fish lips it was like; it couldn't be explained how the creature looked if anyone doesn't see it on the first place.

"Hey, buddy! You seem new in the Chocolate Land." said the creature. Nisha was a little scared from that creature and she hesitated to speak but she answered it's question bravely. She said, "Ah! Yes. Can you tell me where am I and who are you?"

"Oh! This is Jojo and you are on the planet Chocolate Land."

Nisha stammered, "Wh - What Chocolate Land? I - I am in which galaxy?" "Where do you belong girl?" the creature inquired. Nisha hesitated to speak but she spoke boldly, "I belong from planet Earth and the galaxy Milky Way."

Nisha was taken to the king of that planet. The king was far away ugly from the strange creature, Jojo. Said the king, "It seems you are from the most beautiful planet in the vast Milky Way, the Earth. We are blessed to serve you, child."

A quarrel between the creatures occurred on the subject "who would serve chocolate to the child". It was broken by a wise old creature. It said, "Our guest should be served with chocolate in different proportions of small amounts as the population of our planet is really vast." Nisha also agreed on the creature's judgement.

She was offered gallons of chocolates and also cherished them and packed some for her parents and relatives. She departed for home in a rocket provided by the creatures. After that, she felt a large jerk at her back. She tumbled down from her bed as her mother was waking her up. Her mother said, "Wake up! Please wake up! YOU TYKE. It's getting late for SCHOOL." 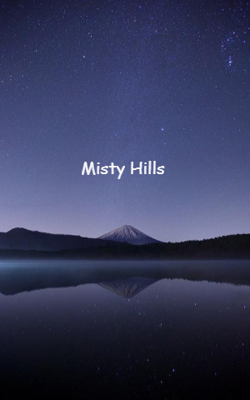 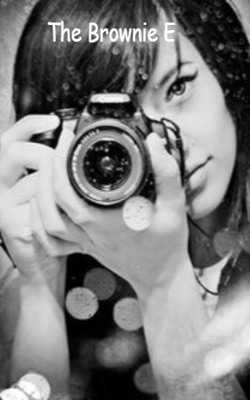 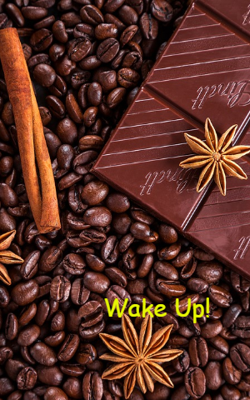