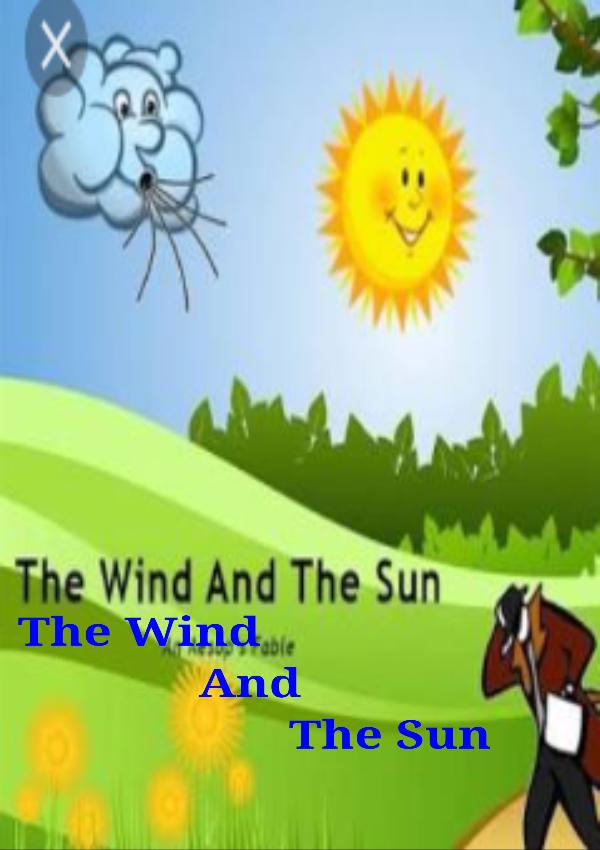 The Wind And The Sun

The Wind And The Sun

Once there was an argument that took place between the wind and the sun. And the reason for it was, who was stronger of the two.

The wind claimed that he was stronger than the sun, but the sun totally disagreed. He said, "I am more powerful than the wind."

Of course, was a friendly argument, but there seemed to be no end to it. After a great discussion, they both came to the conclusion, they had to do something to prove their point.

Both were thinking in-depth about it. Just then, they saw a traveller walking down the road.

Sun got a bright idea and said to the wind, "Let's test our strength on that man. One of us should force him to take off his jacket. Whoever does that shall be considered the winner. I'll give you the first chance."

Saying this the sun hid behind clouds. He wanted to watch the fun and enjoy himself.

The wind blew an icy breeze. The harder he blew, the more closely the traveller wrapped his jacket around his body. The wind tried everything, but also everything went down the drain. His confidence gradually let him down. He was shattered indeed. All his pride and sheer disappeared in a snap of time. He felt totally embarrassed.

Now it was the sun's turn. He moved out of his bidding den. Not a single cloud was seen in the near vicinity. He began to shine with all his might. The traveller started feeling the warmth of the sun. It gradually grew hotter and hotter.

Initially the traveller first loosened his jacket. But he couldn't bear the heat. Sweat was just dripping down his body. So he finally took it off. He began to perspire profusely.

He sat in the shade of a tree and started to fan himself.

Thus, the task taken up by the sun and the wind proved that the sun was stronger than the wind.

Moral of the story - Arguments are a waste of time. Rather utilise your energy in something useful. 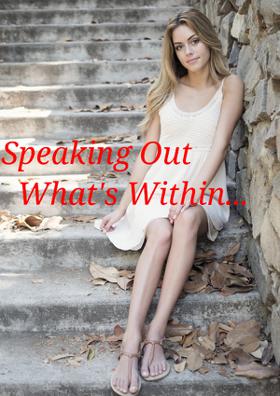 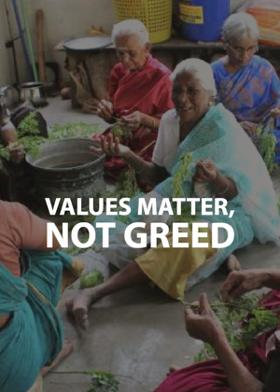 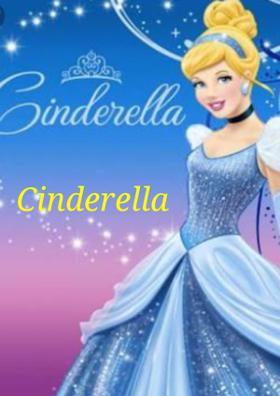