My Grandfather who has always been an inspiration to me said, " The world needs more brave and courageous people than people with brains. You should always have an inch of country-love. Have courage and be kind." I have always lived by these words. And now I am about to narrate a story where I think I made my Grandpa proud.

Once on a random Saturday, I was strolling around my vicinity with nothing that important on my head. There were in total 12 lanes in our area. All of them used to be crowded and working except one lane number 9. This was called the haunted lane. Everyone used to be scared o this lane a lot. Me being a really curious kid, wanted to explore the haunts of this lane but my family never allowed me to. I decided to go through this lane. I started walking through this lane. It was as silent as a night. though it was super clean it had a pinch of darkness and gloominess there. As I started walking by I noticed that there was a ginormous house. It was so ancient and old but very beautiful in its own way.

The little brain of mine thought I should return but the heart wanted to rule this time. I entered the old, rusty entrance of the house. As started to enter the living area. The house was so huge. I had never seen such a big house in real life, except in the historical movies. As I started walking I heard a weird voice. It was of something being cut. Following the noise echos, I came across a big room which stank a lot. There was blood on the walls and the carpets. I got scared and decided to return but then I heard animals moaning. I had to see what was going on in there. As I walked into the rooms I saw that animals were being slaughtered there. All kinds of animals, wild, domestic and even small birds. They were kept in jails and cages. I saw some of them being loaded in a truck and got to know that not only slaughter but also animal trafficking was going on there. I decided to inform the authorities about this illegal act. I slowly rushed to the police station which was very far. But I had to rush as if I would be also a minute late, more innocent animals could have been killed.

I reached the police station, informed them and immediately called my parents. I asked them to directly come to the ancient house. The police handled the situation and the people doing this were arrested. My parents, as well as the police, were proud of me and this was the moment where I felt I made my Grandpa happy. Such acts of bravery make you a good human. 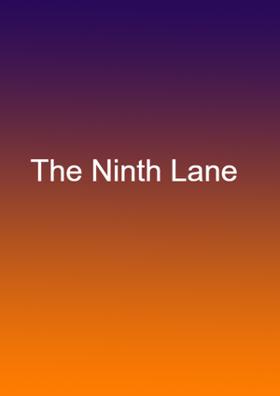