George’s throat became dry as his Mathematics class approached. He had not completed his homework and was scared to confront his teacher, Ms. Christine. She was known for her uncontrollable rage and methods of punishment although no one had actually witnessed her temper. George had almost started to think of it to be a rumour but now that he had put himself in such a crisis, his opinion changed. The bell finally rang and it was mathematics now. George took a sip of water before he went to his mathematics teacher to submit his work and narrate his excuse. “Where is your homework George?” she asked with a stern face. “In the drainage?” he replied hesitatingly. “How did it reach the drainage George?” she asked perplexed with George’s reply. George took a deep breathe and began with his narration, “As soon as the school was dismissed, I decided to stop by near the lake and finish all my work in a clean environment. I parked my cycle close by and started with my mathematics homework. I was almost halfway when the water in the lake starting bubbling.

I dipped my finger in the water to check if the lake had an installed water heater to convert it to an outdoor swimming pool but the water was so cold that I had to put that thought away. Then I assumed that it was some jacuzzi water-featured pool which was under construction. That was a very satisfying reason so I ignored it and continued with my homework. Suddenly I noticed a rough scaly surface emerge from the water body. Every passing minute it grew bigger and bigger. My instincts told me to run away but my curiosity had overcome the judgement of my instincts and I stood there with my feet glued to the ground.

By the time the rough surface emerged from the lake, I realized that it was a ravenous dinosaur with razor-sharp teeth and red eyes that denoted anger and frustration. I quickly packed my books but forgot to zip my bag in panic. I sprinted as fast as I could but was no match for the extinct creature that he picked me up by my collar and shook me so violently that all my textbooks and notebooks fell here and there. I struggled to get myself out of his slimy mouth and fell down. For a moment, I actually felt that I was flying. After I regained my consciousness, I realized that I was daydreaming on my way home and that I got so lost that I tripped over a giant boulder and my books scattered on the road with a couple of them in the drainage next to me.” George finished. 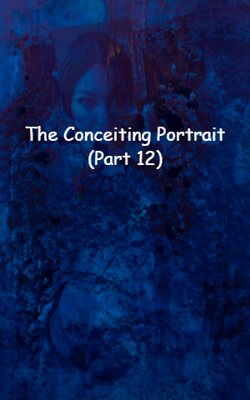 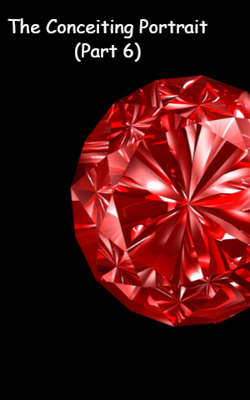 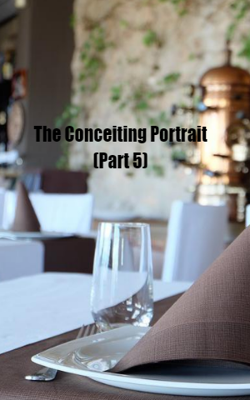