There were four monks who had just completed their training in their ashrams. Before leaving they were each given superhuman powers by their guru. They were highly learned but the biggest problem with them was that they were very foolish and would always do things that made them land in trouble. The went into the forest to try out their luck with their powers. There they suddenly found the bones of an animal in their path. They then decided to use their powers. The first monk was gifted with the power of decoding and assembling anything so he arranged the fossil in the perfect order. The second monk had the power to provide skin to any being and thus made skin appear on its outside. The third monk made blood and organs appear in its body. The fourth one out life into the being. Finally, a tiger was formed. They were very happy with their achievement. But they didn’t realize what they had created. One by one each of the monks was eaten by the tiger. Thus those monks were killed not by the tiger but by their foolishness itself. 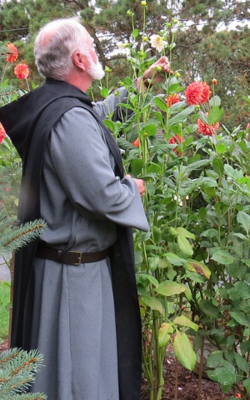