Tara lived in a small town with her parents. She procrastinated doing everything she was supposed to do, she would work on multiple things and abandon them for later. Her parents were worried about her waiting game. Whenever her mother asked for help in the kitchen or garden she would say 'not today, tomorrow I shall definitely do', and sit and watch the world go by.

Tara's mother thought it was a huge task to mend her habit. One day mother asked Tara to accompany her for some shopping to which she reluctantly agreed. They went to the supermarket and from there to an Old Age Home. Tara saw few elderly people sitting and playing chess, while some playing carom, while some were busy arranging herbarium. Tara's mother distributed the goodies, she too joined in. She was surprised and fascinated to see people in the autumn of life full of zeal and eager to learn new skills while she was put off doing everything to tomorrow which never happened.

They returned home while the sun was going down Tara was overwhelmed meeting the elderly people and promised to complete the tasks assigned to her in time. Her mother smiled in pride her daughter was a fast learner. 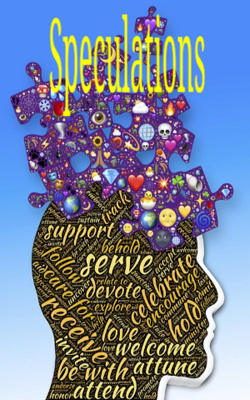