During summer season, three aged people were sitting under a banyan tree. One lady was passing there and she asked to them, “it is very hot, you people are feeling hunger and thrust. You people come to my house and take some food and drink of water”.

Taking cognizance of voice of lady, one of the aged people asked, “Your husband is in the house or not?” The lady told that her husband is on the work. Then old man told –“so we can not come to your house.”

In the evening, when husband of that lady come to house, the lady narrated the whole story, ‘After listening the whole story, he invited the three old men’ As per direction of her husband, Lady again went near by that tree and she invited old men for dinner. Hearing voice of that lady, old men sitting in the middle told that “all of us never go to anyone's house.” That lady asked, “why it is so?” Then old man told that “one who is sitting left side to me, his name is ‘Money’ and who is sitting right to me, his name is ‘Success’ and my name is ‘Love’.”

“As I have already told you, we never go together. Now, it depends on you whom you like to carry.”

After the talk with the old men, the lady got confused and it became difficult for her to decide. She thought to take help of her husband. She went inside her house and narrated whole story to her husband. After listening wife’s version husband told that “we should ask ‘Money’ to come because after his entrance we will be prosperous.”

There after lady told that “we insist for ‘Success’ because we can got everything as we wish.” Then their daughter, sitting near by told that - “we should request grandfather named ‘Love’ , who will make our house full of Happiness.”

The advice of daughter suited to couple and lady went near that tree and requested grandfather named ‘Love’ to come.

When grandfather /old man named ‘Love’ proceeded the lady saw that old people named ‘Money’ and ‘Success’ are also accompanying. Lady left astonished and asked to old man named ‘Love’, “that you have told that only one man come inside the house, Now, you three!”

It means ‘Love’ is supreme. 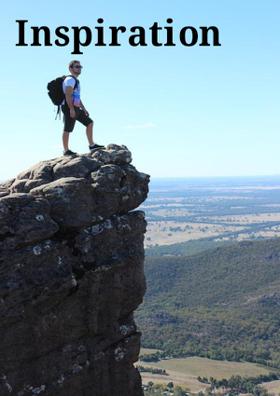 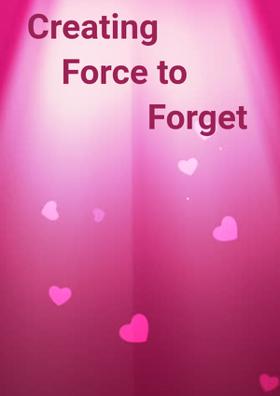 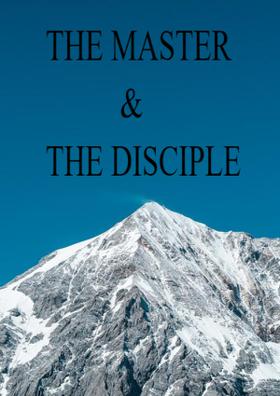 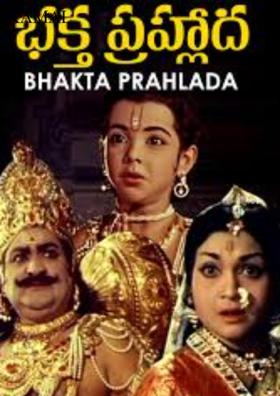 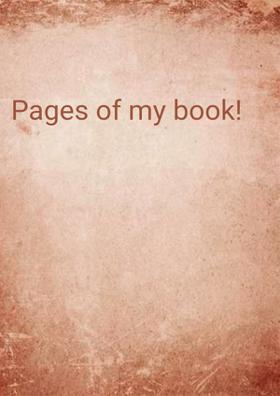 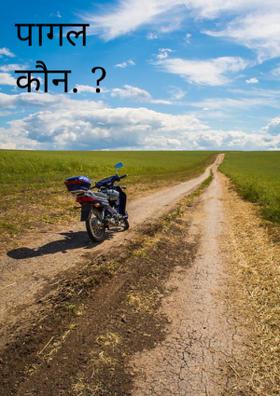