She was going through a very

difficult period. What about those who

say? they go away without realizing how

much their words have hurt someone.

Suddenly, she burst into tears which

she was trying to stop. After crying a lot,

she calmed his heart, how can she

wasting her tears for someone else who

doesn't even know that a crazy girl is

shedding tears for him in the middle of

the night. Well, she can't even blame him

because she ended it all herself...

She wiped away the tears, lit a lamp and

"We can love someone, but we can't

force anyone to love us."

But who understands this?

Even today, Alizeh fought with her so

much when she refused to befriend his

loafer brother. She said, "Thanks to him

that he befriending you, otherwise no

situation. "Her tears began to flow

again. who tells Alizeh that she likes

someone and that immature girl was

thinking seriously about someone? She

even denies herself but has fallen in love

with him.She's even afraid to confess to

,looks at his pictures, seeing his name

somewhere reminds her of him

again.she has not even told this to her

dear friends.She also hide this from

herself, so how could she tell it to

with her diary at night, and then throw

away the pages of the diary... 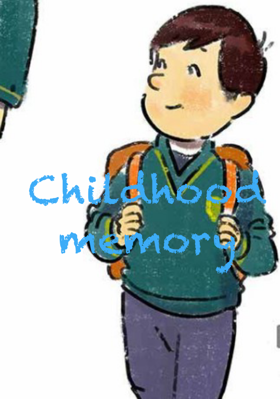