“Mommy, you cheated me… why did you do it?” a kid whined as he returned from school, “Teacher had told us to bring fifty-five rupees for fee, and look, how much you had gave me in my compass box…” he showed money to her mother, pouting.

“Yes, I know beta, I had given you fifty-five rupees… count it” said mom, pulling him closer to cuddle her bundle of cutie pie.

“Ohffo beta, five rupees coin is also counts in it” mom laughed on his innocence, “Fifty-five rupees note doesn’t exist. Coins and notes all are same… got it?” she explained him how to count currency.

His amiable puppy eyes were still gazing at her doubting like she was still betraying him! 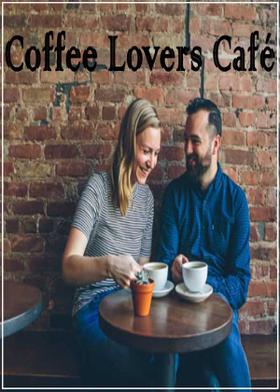 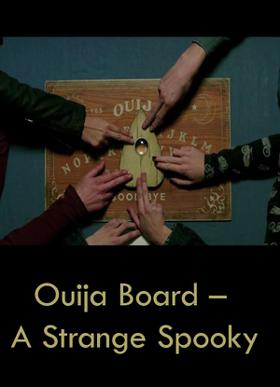 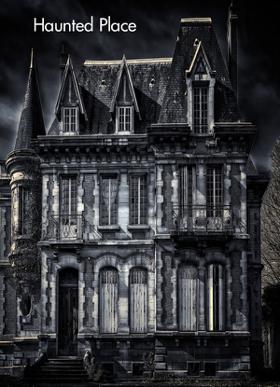