Redbeard And The Treasure Island

Redbeard And The Treasure Island

Once upon a time, there was a brave and thoughtful pirate by the name of Red beard, he was famous and no one dared to go against him.. On his journey through the Atlantic ocean he heard about the treasure island and the difficulties to get there, to reach there you have to pass through skull rock then through the masked volcano around the deadly black hole and finally past the piranha shark..

he was clever and decided to leave for the hunt, on his way he made a crew consisting of Black pearl, Tizzy, Montana, Chin gum and Famine.. from them famine was the bravest, she was nicknamed " blood buster " and was the same compared to Red beard..

Red beard was the first pirate in the history of pirates to reach till the piranha shark...When they reached the island Red beard lost his crew and ship only Famine and Black pearl were left with him.They rested for a few days as they were badly injured by the attack of the shark, , famine had hope that they would find the treasure, she so helped Red beard and Black pearl to recover and regain their energy..After resting for 5 weeks they went to hunt for the treasure.

It took them more than 1 year to find the treasure as it was guarded by the three mighty dragons : sapphire the fire breathing dragon, shell the water dragon and flora the nature dragon. After fighting bravely they built a boat and went back to the enchanted rockbound island ... Red beard was thoughtful so gave a bit of treasure to the people and gave his equal share to Black pearl and Famine .. They all lived happily after hearing Red beard's adventure to the treasure island.. 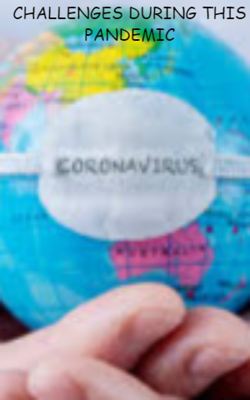 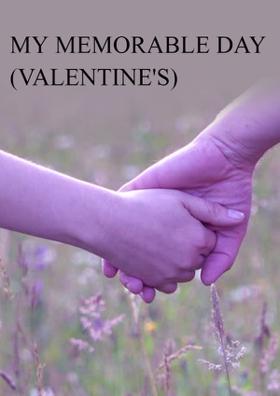