﻿"Ram Mandir or Babri Masjid keep them aside, we are all INDIANS." These are not my words, but an auto mechanic's words whom I met on my visit to MUMBAI.

When the whole country was waiting for the verdict of the Supreme Court over RAM MANDIR And BABRI MASJID case I was moving carefree in the lanes of MUMBAI.

As the day passed and the moon came over the Arab, my heart was mesmerized by the radiant beauty of the sea. I kept on shooting various moods of the waves, as they danced in moonlight music. Soon my driver came and told me that it was twelve at the midnight and I should leave. I saw my watch and thought about how the time had passed, it seems like an hour or two when I had come here. I packed my belongings and drove off to my stay.

But on our way, our car broke down and my driver went to call the auto mechanic. There I met Rahim, a man with a big heart. Who taught me that we were living under just one shade of religion. That is we are all INDIANS.

As the driver came with Rahim, ( the auto mechanic) who told us that the car had to be taken to his workshop. We reached Rahim's workshop it was a small garage, where his assistants were his two sons. As he was repairing my car, I looked around and saw that there was written on a nameplate RAHIM VILLA.

With an affiliative smile, I asked the mechanic if he made nameplates for houses too. He answered me with a polite smile" Memsahib Yeh To Mere Ghar Ka nameplate hai ". This is my villa, "THE RAHIM VILLA ". I murmured his words with a hint of surprise," THE RAHIM VILLA"!.

He said that this is what he had earned living in this city. This garage and a small room over. This all is not less than a villa for me. He offered me tea and vada pav, first I was reluctant to eat it, but he said to me "are you like those who don't eat from a Muslim's house ". I just said, "no, I'm not like that people ".

Memsahib this is all in our minds, untouchability, the difference between HINDU AND MUSLIM. As I kept on hearing his words, he went on saying that we live under the same sky, eat food grown in the same soil, then why should we differentiate between each other over religion.

I handed him his pay and my driver drove me to my hotel. But Rahim's words kept on floating in my ears till today. "RAHIM VILLA ". A man with a big heart. 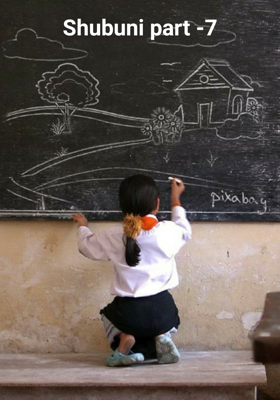 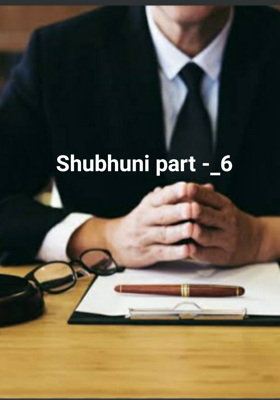 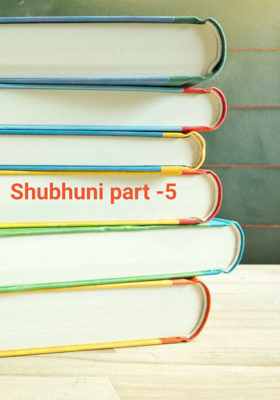 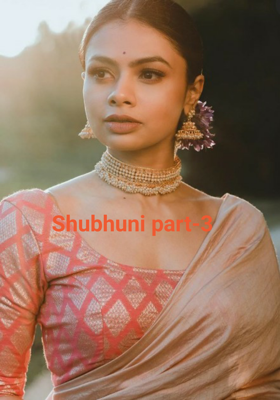