Maria was a 20 years old girl, who was very ambitious and always dreamed of making her parents proud of her. She was good in her studies and had always topped in her class. She had always lead her life in her way taking her own decisions. After her college, she got a job in a prestigious company of head manager directing post and soon she became a popular businesswoman.

One day she attended a meeting and there she met MR.Bastin, a tall and young gentleman with a smart attitude and well mannered, and said to Maria "Maam it is a pleasure to meet you, would you go for a coffee?? Maria thought if she wants to know him more she should go for coffee and she replied: "Yes sir, why not".

They went to coffee cafe and started talking to each other, hours went but there talkings were endless and soon they recognise that it was too late then Mr Bastin dropped Maria home and he went off. They were now business partners so they would frequently meet each other and after sometime they fall in love with each other.

In St.joseph Church they got married and were very happy with each other. After sometimes Mr.Bastin thwarted Maria's plans to continue with her business and told her to become a housewife,. Maria felt bad but she did not want to hurt her husband so she agreed with Mr.Bastin and sacrificed her job for her love.

Maria tried her best to involve herself in household works but she wouldn't and slowly she felt ill and was unable to free herself from her relationship in which now she was feeling suffocated. She was admitted to hospital but doctors after checking her would not presume what she was going through and the next morning the doctors declared that she was dead. The doctors said that she had not died of any disease but for losing her identity and freedom which made her depressed. 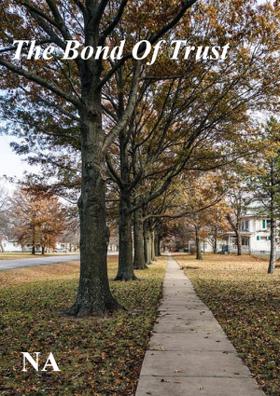 The Bond Of Trust 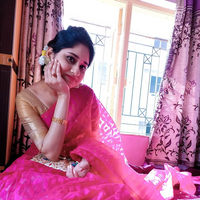 A Letter For Chameli A Married Girl In A City