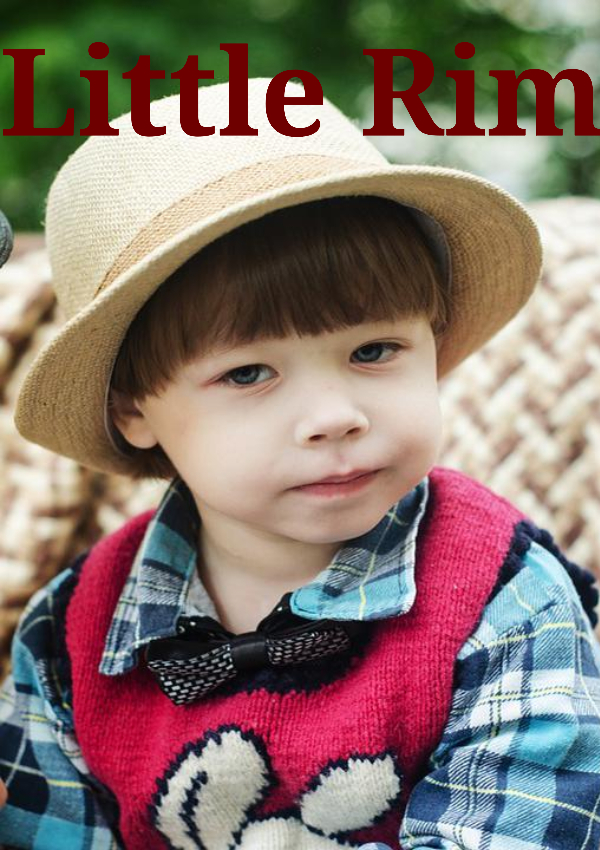 Rim lived in a small cottage with his mother in the suburbs, every morning his mother got him dressed made him drink a glass of milk, and left him at his aunt's house. His mother was a teacher in the local primary school. He had never seen his father or heard about him, perhaps it didn't matter as he was a kid just a couple of weeks far from his third birthday or had seen his mother cry silently. But he was mature enough for his age, he never bothered his aunt played with the toys that his mother kept in his bag, eat the snacks in his tiffin box and quenched his thirst from his water bottle, and sometimes slept on the carpet when got tired. His mother returned in the afternoon and took him home. They had there lunch and he sat near his mother while she tutored kids few years older than him. He loved to sit on her lap and write alphabets on his slate with colorful chalks. After the kids left mother told him stories while washing dishes and clothes. In the evenings they went to the playground or sometimes to the vegetable and grocery stores. His mother held his hand most often carried him in her arms if he showed tantrums for chips and chocolates. In the night he slept near his mother while she narrated stories or sang lullabies. Rim and mother did gardening on Sundays, played cricket or football. They were each other's world.