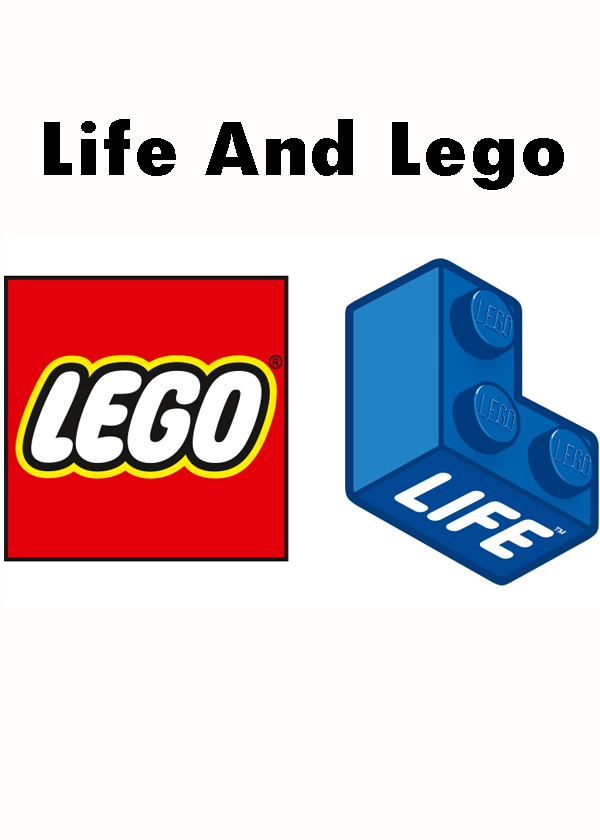 This weekend I saw one of the kids playing with Lego blocks in my neighborhood, I went near him and he smiled. I whispered in his ears: “Break this building which you are making, then make it again, you will feel good!” He refused, I gave him some chocolates, he agreed to destroy the building. We started putting the foundation again. He clapped.

You might be thinking that I was way too manipulative. But believe me, I don’t like to hurt people, but, I just saw my younger version in that kid who had same love for Lego and he had to learn some tough lessons of life, way early, unlike me! People should learn to ditch pain and procure energy.Putting one brick at a time may seem unfair, uncool but it makes you sangfroid. You don't get perturbed by success or failure. Detachment is the right word. One should understand that you cannot stay at the summit forever. You have to come down again, so why to get bothered at first place ?