Milo opened his eyes and knew today was going to be the day. He would prove to them all that he was brave and strong.

He looked on the side, and saw his mother busy doing usual chores, he decided to slip away unnoticed.

Ronny was tiny for his size, but what he lacked in size he made up for in fierceness and being chummy with the big guys. No one knew the cost he paid to have "friends in high places".

So Ronny would use his "high status" to bully those smaller or weaker than himself. Milo happened to be one of Ronny's victims and got pulled into a dare as Ronny had mocked him earlier, telling him that he was just a little weakling. He couldn't tell his mother about this, she would never allow him to go anywhere too far off. So he managed to sneak away, without her noticing.

"Go on! I dare you! Grab it!" taunted Ronny. What he saw was a hanging white coloured bulb that was within his reach. This was all he had to do? Grab this whitish bulb? Something at the back of his mind told him that he really should not grab it. He ignored it. He wanted to prove to Ronny that he was not a coward. He wanted to show him that he was brave.

He grabbed it! Immediately he was pulled up and swallowed, faster than a blink of an eye.

"Good job Ronny," said Alfred the terrible huge Angler fish, who was absolutely still all the while Milo was there. "Milo was very tasty. Now go get me some more brave but stupid tiny fishes. Otherwise, you look like a tasty snack yourself."

Ronny swam away quickly in search of his next victim, to save his own skin. 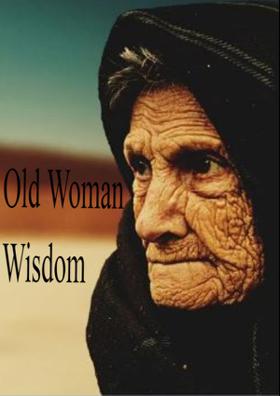