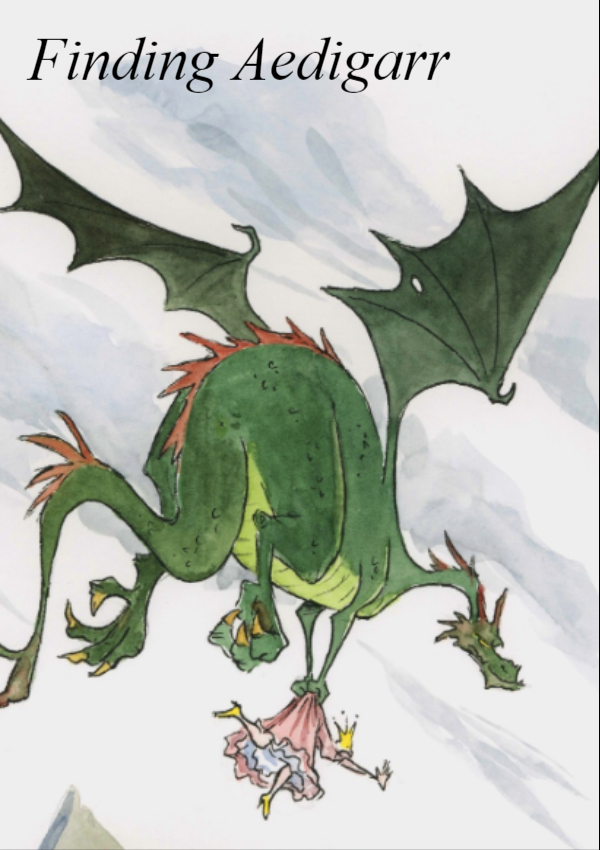 "Aedigarr's missing?" Esmond asked, with so much confusion filling his scaly face.

"He said he was on his way to kidnap the princess and poof, he disappeared," I said, sharing the mutual confusion.

We needed to discover what happened or mother will freak. Why? because Aedigarr is the youngest of the Dragon brothers and the only one who cannot transform or take human form.

Esmond is always a step ahead of me. he had already transformed and started wearing his 'human' clothes. " Zylex, you coming? I am going to find Aedigarr," he said, forcing me to come with his blazing stare.

At first, we headed to the Sheridan Castle. Sheridan Castle is the abode of the royal family. We knew he might have come here for Princess Valencia. We went to the front of the gate and whispered to the griffin statues, " Zylex and Esmond" and the gates opened.

We were allowed inside as we were not evil beings. Aedigarr wasn't either, or so we thought. I wonder what gave him the idea of kidnapping a princess.

"if it is not our wonderful, brave dragons. What brings you to Sherry Castle, my dear boys?" King Victor asked in his noble king's voice.

" Your Majesty, our little brother is missing," Esmo said, addressing the king with his expressive sad eyes.

" What happened to Aedigarr? " the king asked.

"Well, that is an awkward story, that I do not wish to tell, but Zyle will," Esmo said pointing his finger to me.

The king and his guards stared at me. I hate attention.

" Well.....er.....um... Being young and dumb and ludicrous, Aedigarr wanted to kidnap the princess, your majesty.." I told this to the castle's expensive carpet.

I felt their eyes burning a hole in my human head.

After a while, the king ran out of words to say. He sat on his chair and took a deep breath.

"Did your majesty see him somewhere around the castle or somewhere? " Esmo asked, concerned and confused.

That's when the princess entered the room, wearing the most puzzling thing a princess could wear. She was wearing a knight's armor, her blonde hair flopped over her shoulder. Not any armor, but the Dragon Fire Protection [DFP] one. It is only gifted to the highest of knights, and not to peppy girls. I knew that well.

"WHY IS SHE WEARING THAT?" Esmo asked the king.

"What a disrespectful man, why is he standing inside the castle?" She asked her father, with a tone of disgust.

"Because his little brother is missing, as he is a citizen of our kingdom, we are supposed to help them." said the king.

We searched all over in Clear Clouds and the Outer Border, but Aedigarr was not to be found. We got messages from the king saying that he was trying his best to find him too. It was getting dark. We sat on top of the Sheridan Castle for a while.

"Where is he? When I find him, I am sure I will beat him up," said Esmo, gritting his teeth.

"Me too, if we get a good scolding from mother for not looking after him, I will double the amount," I said, biting my tongue. Suddenly, some weird noises came from the castle.

We flew down toward the window and banged on it. The princess fidgeted and moved around for a while and then the window opened. We saw her curtains on the sizzling fire. She ran to her toilet's sink and took a cup of water and started throwing the water towards it. Esmo sucked in the fire and stopped the burning. She stuttered and stammered, clearly scared and nervous. Her hand had several burning marks on it which I assumed to be of the fire.

" What happened? Why was your curtain....?" I asked her, cocking an eyebrow, questioningly.

" Um.....I was lighting a candle to get some water, to drink, and the matchstick flew off my hand to the curtain..."

" Be careful.....or else you could burn the whole castle down?" Esmo said with a warning tone.

We transformed and flew back home.

Mother was furious. We dare not open our mouth to tell what happened cause she was breathing literal fire. She believed that he was vulnerable because he could not transform and if he scares someone it could enable someone to kill or maim him.

Her session was interrupted by a carrier pigeon knocking on the window.

we untied the message from the blue pigeon's leg.

A shredded skin of a dragon was found near the castle. it is really large. we believe Aedigarr maybe still about. To make sure, you guys could come to recognize whether it is Aedigarr's.

We went to the castle grounds. I have gone there a couple of times during parties and ceremonies, but I have not seen it plain. The green grass was hydrated and it shone in the sun. The trees just decorated the garden even more. Without the decorations, the grounds looked even grander. After a while, we found the skin, the skin was large and scaly, and just like Aedigarr's body. It was his skin. His one thick line on his chin, which was his birthmark, was found on his light white skin.

"It is his...." Esmo said, not completing the sentence.

" Okay, so he is around the castle somewhere, but where?" I asked.

It was midnight. We sat on top of the castle, to find Aedi. We assumed he should be here as the skin looks fresh.

I saw something fidgeting around in the princess's room. It should be the princess, but why was she up at this time of the night? My brother noticed it too. He shoots me a look and I follow him. She was moving fast. We slipped inside an open window to the hall and jumped right behind her. She did not seem to notice. She was in a hurry. I suddenly realized where she was going.

Her blond hair was just jumping off of her. She was flying, literally. She knocked on the dungeon gate and whispered something. The gate flew open. She took some keys from the hook and pocketed it in her nightgown. She went upstairs and unlocked a cell. We stared in horror at the person who was in the dungeon.

A very thin and frail Aedigarr dragged himself out of the cell. "Shh.....do not make any noise.." The Princess whispered to Aedi.

His green blazing eyes had lost its color. His reflecting scales lost its sheen. He was in terrible condition. Esmo jumped out of the hiding place and scared the princess.

"What did you do to my brother? He's so thin and frail." Esmo said, with an awful sad and angry face.

"I kidnapped him because he tried to kidnap me," Princess screamed at Esmo.

I shot a look at Aedigarr and the Princess.

"I NEED AN EXPLANATION, NOW," I said scaring everyone who stood there.

" Well, I was in my room reading a book. He sneaked up on me and swooped me off the chair. I was furious, really furious. I started ranting and annoying him. He left me off at my room and I had sufficient time to throw my sword through the window to his tail. I was like 'you try to kidnap me, I kidnap you.' I tried to lock him up in my room, but he was too big and furious. So I gave all the guards of the dungeon a holiday, and locked him up there." She said, giving us an underlying message that said 'I defeated a dragon'.

We dragged Aedigarr out the dungeon. He fainted on the way, so we had to carry him out of the castle.

Mom insisted to stay to both of us until Aedi regained consciousness. When he woke up, Mother was furious. She was ranting queen of the universe. "What were you thinking about when you tried to kidnap the princess? We are in a peaceful relationship with the Clear Clouds Kingdom and are you trying to destroy it and unleash war?"

" I just wanted to be brave. I wanted to show that I can kidnap a princess without anyone finding out." Aedi mumbled.

'Did you really think that you can kidnap Princess Cassandra?' my mother asked, almost bursting out to laugh.

What Mother told us made our mouth hang low. She was not an ordinary princess. She was being trained for being the Eagle Knight. One of the highest positions in Clear Clouds and the Outer Border. The knighthood was only to be given to the bravest hearts of the kingdom. No wonder she took down Aedi down, single-handed. That's why she had the DFP.

At a point, we started teasing Aedi with the fact that he was kidnapped by a princess, not the other way around. He asked us to keep the 'fact' a secret. I know it won't be a secret for long. 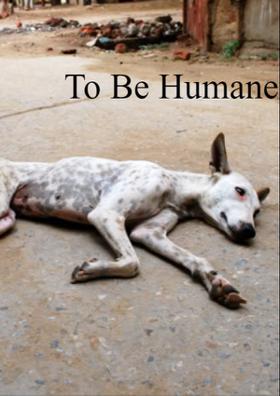 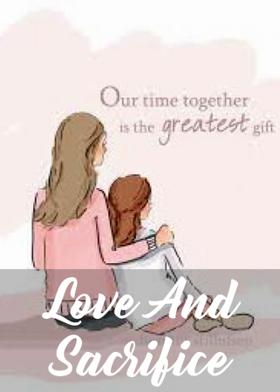