Alice woke up to find herself in a strange world. A world where trees behaved like humans and animals could talk.

There were houses of all shapes and sizes depending on who lived in them. Humans and animals lived as one in this land though this was just one of the many strange things about this queer place.

Alice who was now getting really curious decided to explore the place in hope of finding a way out. It is then that she learned that the climate too was bizarre just like everything else here. One part of PinkOzone was always plunged in darkness ie, 365 days at a stretch and the other part witnessed climate like any part of the world. She admired the fact that the people here were peace-loving people and welcomed an outsider in their world with open arms.

A week had passed and Alice was still not able to find a way out but, she wasn't in a hurry for who would want to leave a place like this. The month she learned was May which back on earth in her hometown Applecity was really humid. However, in PinkOzone the month of May witnessed heavy rainfall due to which the temperature dropped quite low.

This place with each passing moment was exceeding Alice's expectations of what she might term as a strange place.

Alice happened to glance at the wall clock in the house of Mr. and Mrs. Wall (where she was staying) and saw that the clock showed time in an anti-clockwise direction. She was contemplating the fact that will winders cease here when suddenly the whole house started shaking. This scared Alice but, didn't have any effect on the Walls. Mrs. Wall in fact, rushed to open the door to welcome her friend Mrs. Shark inside. Mrs. Shark an old lady who had salt and pepper hair was respected by all.

She worked in NGOs, had tie-ups with various charitable institutes and never shied from helping those in need. Seeing Mrs. Shark's helpful nature bought a sad smile on Alice's face as kindness was a virtue which was slowly diminishing in humans.

Alice by now had started liking this world and the thought of leaving it saddened her. The residents were treating her just like they would to a being like them. They knew that though Alice was a human she meant no harm and would, in fact, protect them if the need be.

Days turned into weeks which turned into a year. Soon the day came which saddened Alicia for that morning she was told by Mrs. Wall that the passage to her world was finally open and she should hurry. This passage or rather a rabbit hole opened once a year only and that too for only 15 minutes. Thus, with a heavy heart, she bid farewell to PinkOzone and entered the passage.

The next day she woke up and found herself in Applecity and couldn't help but smile recalling her dream. 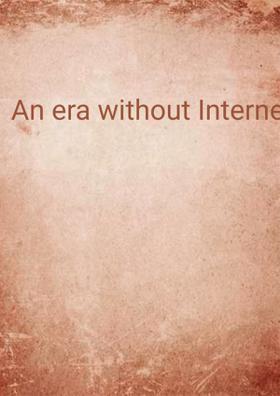 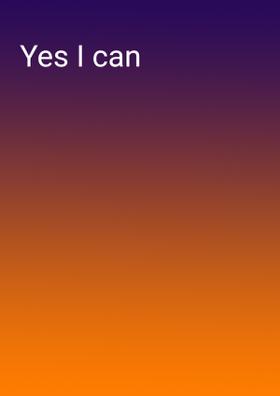