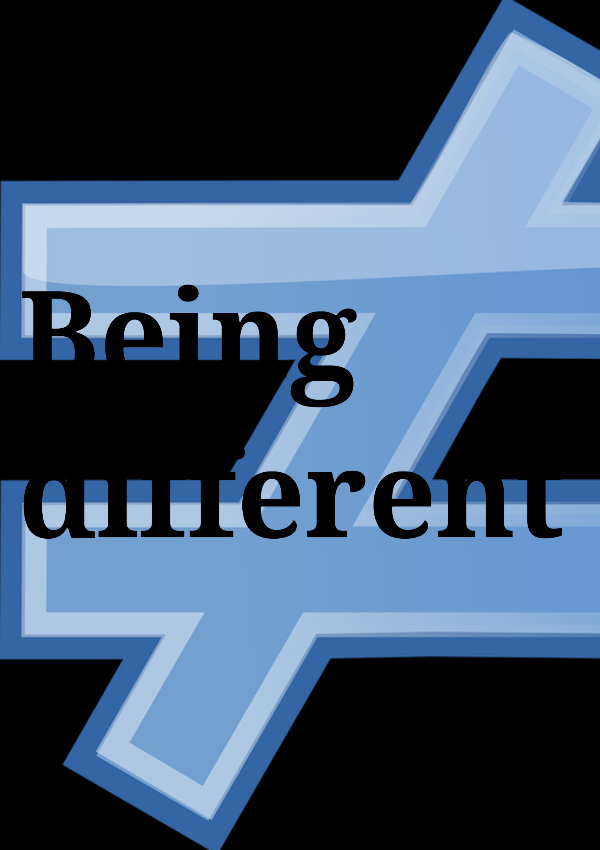 Being different is what everyone craves for. Rahul was different too. But he wished he was not. His disabled legs were made fun of, every day. His classmates used to make fun of his crutches too, that he couldn't afford better crutches but had to adjust with wooden ones.

He was tired of listening to all this. But one day changed his life. He was standing in the assembly hall of his school with his classmates. A teacher Mr. Paul saw that one of the fans was switched off. He went to the board and switched it on but somehow, he got an electric shock.

Nobody knew what to do. Mr. Paul was getting electrocuted and everyone was looking on. Suddenly, Rahul came and threw him away using his crutches. Since it was wooden, Rahul didn't get electrocuted. Everyone praised Rahul. His classmates too learnt a lesson that everyone is different. Everyone is unique.

Now whenever someone used to make fun of Rahul, Rahul used to remind him that he can do things others cannot. 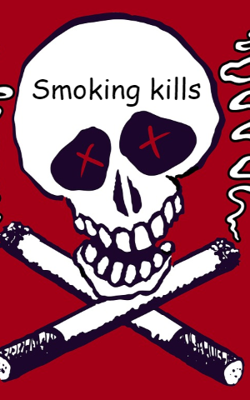 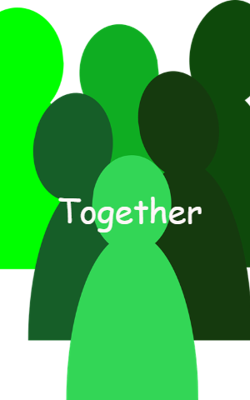 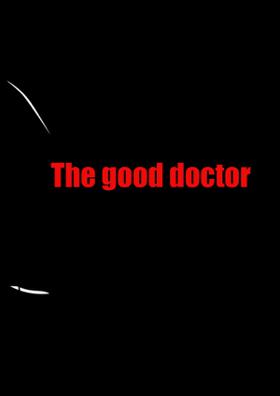 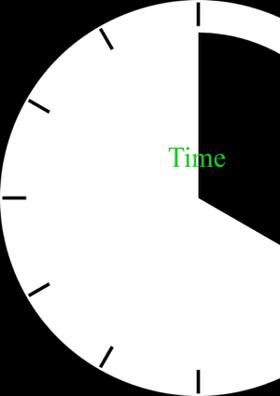