Then, there is a long rasping sound. What is it? Didn't know.

Some more of it ... who is hearing the sound? Didn't know.

After a while, the darkness seemed to be thinning. Who is witnessing it? Didn't know.

This is how the journey began.

I was recollecting this state in a daze. But, I still did not know who or where was I.

Once the pain kicked in, I became aware of a structure in which I existed.

It was intense, but I did not recognize whether it was hot or cold, or for that matter, where was it.

Was the pain in me, or was I the pain? Didn't know.

There was no concept of time in that state. So, I do not know how long it lasted.

Then the structure received a massive jolt, which I was later told, were electric shocks to revive me. 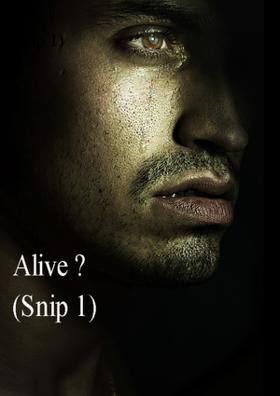