A Lesson For Life

A Lesson For Life

Centuries ago, there was a kingdom. It had everything that one needed. Everyone lived very peacefully and joyfully there. There lived a wealthy merchant named Shashiraj and his wife’s name was Shanti. They had been married for many years but didn’t have a child. Soon Shanti started feeling lonely and called Shashiraj. She told him everything in her mind. So both prayed for a child. After years of sadness finally they were blessed with a baby girl. Together they decided that they would call their sweet baby as Tara. Everyone congratulated them and there was a grand celebration. Everyone loved baby Tara deeply. She was the apple of everyone’s eye.

As Tara grew up, day by day she began getting rude due to pampering of all and started getting proud of their wealth too. She behaved with lot of pride and never respected anyone mainly the helpers and servants. She used to feel servants and all are low class people and specially looked down upon them. One day one of the servants gave Tara a present. Without opening it she harshly threw the gift away. As he was a servant he couldn’t do anything and went away. Soon Tara’s parents came to know about this incident. They were getting to know her rude behaviour and before it was too late they decided to teach her a lesson. They understood that she was proud for their richness. They punished her and said to her “from now onwards you shall be getting no help from servants and have to do all work by yourself ” Tara argued with them but afterall had to obey them. She did all work by herself and shockingly she was able to manage everything properly and then she was excessively proud about this as well. This punishment was of no use to teach her anything.

Shashiraj questioned “what should we do now?”. Shanti exclaimed “Let’s make her do hard work by some way and explain to her how hard it is to earn money and its importance too”. Then an idea struck them. They told Tara that they give her three days to earn five hundred rupees. In three days she helped old people, even her friends and anyone who needed help. She collected three hundred rupees by working. She started to realise the importance of hard work. Rest of the money her grandparents gave her feeling pity for her. At the end of three days she handed over the money to her parents. They asked her how the money was earned. She faithfully told the truth. Her parents took the hard-earned three hundred while gave away the two hundred which she had got for free.

They gave Tara another chance to earn the rest of the money. Tara set out to earn it. As she was good in stitching and ironing, she went to a tailor’s shop and asked and requested for work. Tailor agreed and told he will give one hundred rupees in return for a day’s work. The tailor’s shop was closed for an hour for lunch and rest break. Even during the break she worked in a house nearby and earned fifty rupees. So total on that day Tara managed to earn one fifty rupees. However, she was falling short of fifty rupees. Shashiraj and Shanti came to know from others the way Tara was managing to earn money, and decided to forgive her. But by now Tara had earned rupees fifty somehow and came back home.

Shashiraj and Shanti gave her a marvellous gift for her hard work and forgave her. And by now Tara had learned to be respectful to others, behave obediently, kindly and helpfully, value money and not to be proud of anything. Once again, the couple with their dear daughter started to live happily ever after. 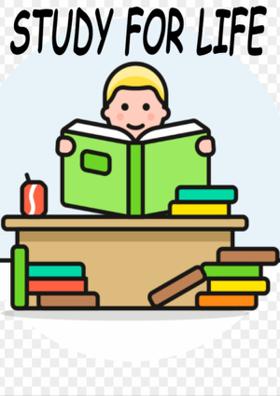 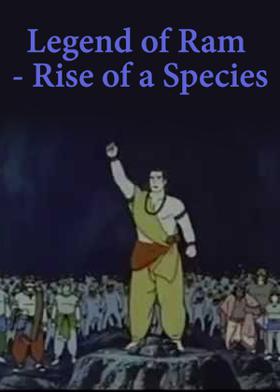