It was a normal day, I woke up to get ready for school, pull-out a bicycle, and headed towards the school-road.

In-between, there’s a railway track, and from this day along, I met this guy.

He is also a school-kid, just like me, however, we used to cross the roads because the direction of my school is totally opposite to his.

So, he is a Hello-Friend, we never interacted, I know his school.

How did it happen?

On the day we saw each other, he waved at me with a typical expression as if I’m a cyclist and preparing for the cyclothon.

I waved at him, casually, as I knew him before but on the other hand, didn't know who that person was.

And all of a sudden, I looked at his bicycle, and it felt like he had stolen mine.

The bicycle of red-white combination, same company, same series along with black colored grips and everything.

The next day, we met again - the same way, he waved at me, I waved him back.

The next day, and the next, and so on for around a year and a half.

All because of the same type of bicycle.

I knew his school because of school-uniform.

But till today, we just kept waving at each-other whenever we crossed the roads, moving towards the school.

And I named him - a Hello friend.

There was a movie, in which the actress, Vidhya Balan is sharing her story of waving to the old man across the side near the beach, remember that movie? 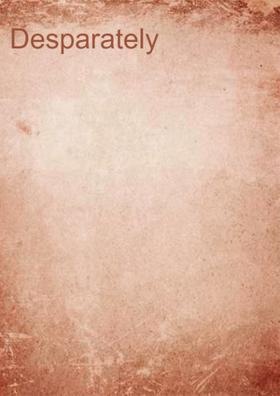 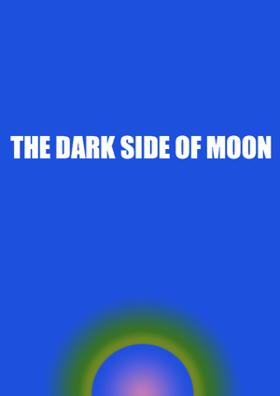 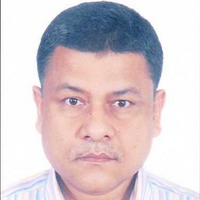