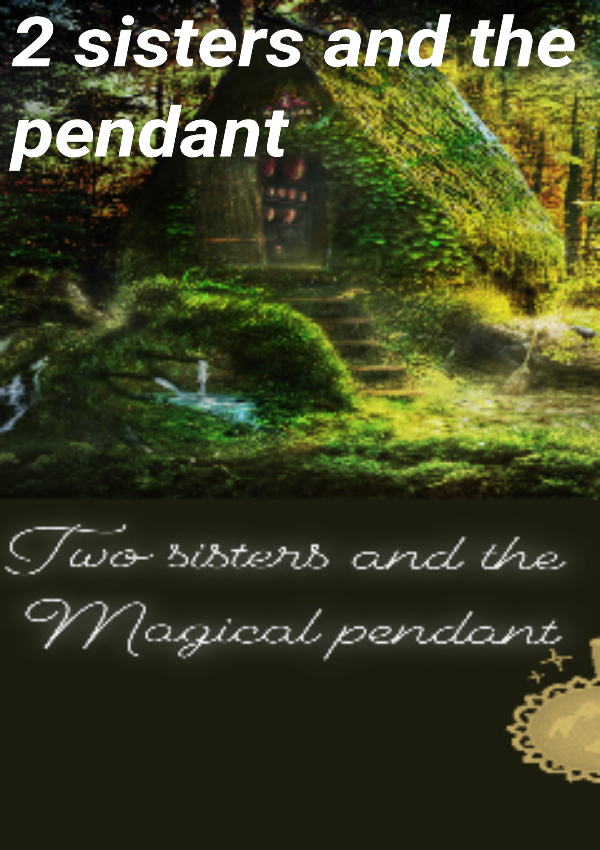 2 Sisters And The Pendant

2 Sisters And The Pendant

This story started with the king of the 17 century. The king was a ruler of a large emperor and he always wishes to have a son who further rules on his emperor but unfortunately, the king only have two daughters both are different with each other one is very good and patience but another is having a brutal mind and she always has a dream to rule on his father emperor.

But soon the king has decided to get her daughter's married and promise whoever going to get a son as a firstborn baby the kingdom will be given to her and she and his son is going to be a new ruler of that kingdom.

But unfortunately both the girls get the baby boy at the same time the king got confused and start thinking and he knows who is the best ruler for there kingdom and he decided to give all of his kingdom charges to his good nature daughter but the time when the king decided to give the charge to his daughter another daughter of a king get full of Anger and she decides to make a plan to kill the king at the same night when next day king decides to give the charge of a kingdom to a good daughter.

And she did attempt to his father died but one of the workers had seen the Princesses putting the poison on his drink and informed the king about the same. King gets full of Anger and gives an order to his soldiers to send the princesses and his son to the dark forest and never let the Princesses of his son come back into the kingdom.

And she left with his son to the dark forest with his son and having a book with her name as the dark magic which is the book of the biggest enemy of the king but king defeat him in the battle and keep his book of dark powerful secret magic with him and this is where the story began.

The king has a secret to tell to his new Queen of the kingdom and he then gives one sword and a pendant to his daughter and says keep this always with you because the time will come when you need to have this power to defeat the magic of the dark world and king remind her that give his son a right knowledge and good sacraments so he is a great king and fighter.

And then he gives his book to her in which all the power and the secret of his battle is available and how he be the ruler and a great ruler of the kingdom... 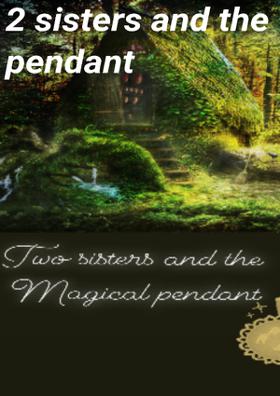 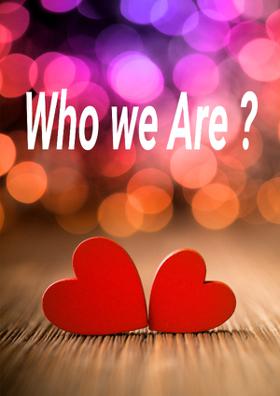