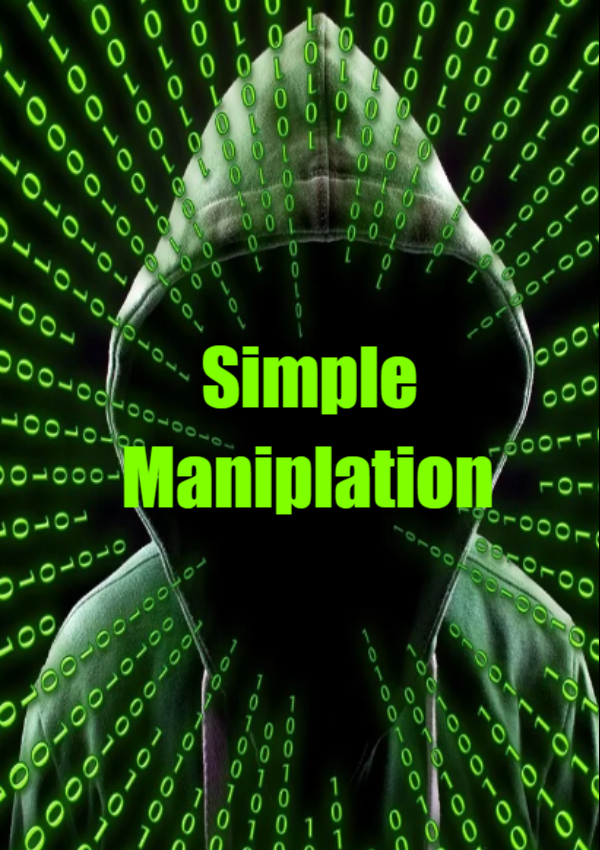 It’s playing tricks on your mind,

Making you laugh and smile

You looked past the warning signs,

It’s too late now. It’s made you cry.

It began as a beautiful dream,

A fantasy it wanted you to see.

But the shadows revealed themselves

And the rainbows turned into bleak rain soon.

You played along with its game,

Thinking it was something real.

They toyed with a face and a name,

That you believed was their own.

But your imaginations don’t match with reality.

Because you were lied to, pretty badly.

And as if someone doused you with cold water,

It doesn’t matter, who you are. 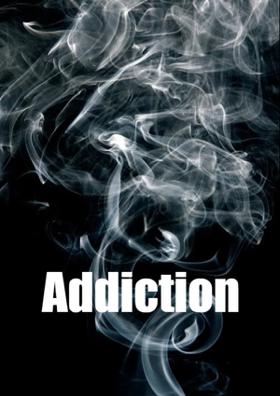 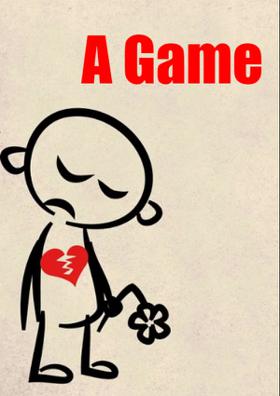